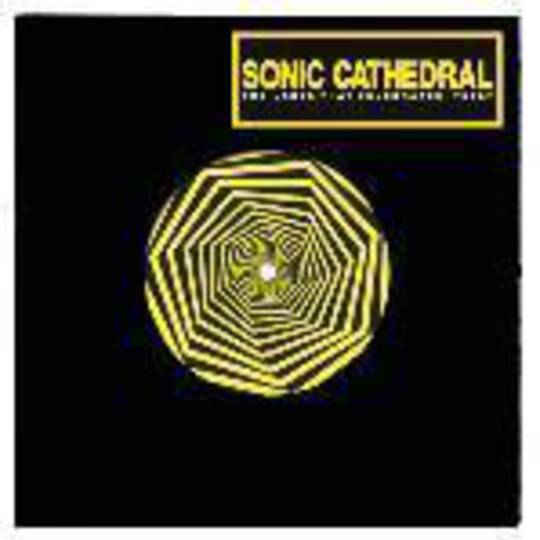 When Benjamin Curtis left his brother Brandon behind and became a former member of The Secret Machines, few would have predicted that his next excursion into music would be so swift, or so engagingly spectacular.

Whether his decision to leave his previous employers was carefully planned or an off-the-cuff gamble, 'My Cabal' suggests it's paid off handsomely. This sounds like the prime candidate for the theme tune to BBC1's Tomorrow's World if it were ever to be re-launched.

With the guitars and backbeat switched to mid-range so as not to drown out the pulsating synths that drive 'My Cabal', twin vocalists (literally) Alejandra and Claudia Deheza coo nonchalantly like a pair of robotic starlings.

_ 'My Cabal'_ is as good a way to start your recording career as anything 2007 has brought so far, and if this is a sign of things to come for Curtis and co., you can bet they won't be ringing the bells for time-out on this School just yet...

Hummer / Astronauts And All