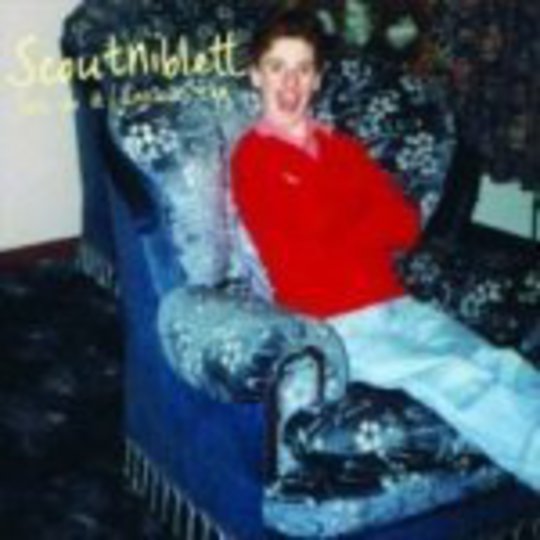 Actually, this is quite a frightening little package from dark-folk sonstress Scout Niblett. The pure dirt of 'Dinosaur Egg' is reminiscent of something a lot more sinister than the wandering narrative of its poetic inspiration (apparently a setting of a David Shrigley poem), and our Scout wails with the intensity of PJ Harvey but about something much more daft than she'd ever attempt. And with the current public adoration being shown for weirdies like Joanna Newsom as a given, Scout Niblett is sure to extend herself as a grimier alternative.

It is, in essence, something a little quirkier than we're used to from Niblett, but all the more welcome for it. The programmatic device of taking ones inspiration from a set poem is an undeniably archaic and romantic one, but the sparse treatment it receives serves only to highlight those inherent quirks. Singing of "tortured spirits" and threatening to "scare the shit out of you" are slightly unsettling manifestations of those nuances, demonstrating perfectly Niblett's ability to balance a narrative. This is consummate stuff that wouldn't last for an entire album, but in this format is an effortless curio.

Losing The Will To Survive