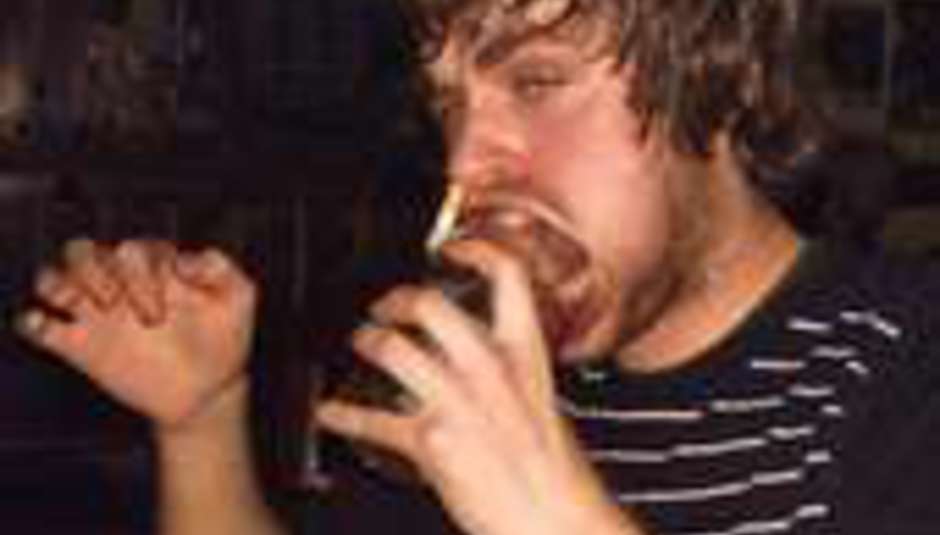 Or at least the States. For now. Popular social networking site Myspace is officially the most highly visited site in the United States, grabbing an astonishing 4.46 per cent of all webpage visits. That's, like, almost one in every twenty; lording it all over Yahoo, Hotmail and even Google. What happened, Google? I thought this was supposed to be our generation?

And for all those losers on Bebo and WAYN, sort it out yeah. Facebook was the Murdoch-owned megasite's nearest 'social networking' rival, taking 7.6 per cent of that particular market compared to Myspace's 80.