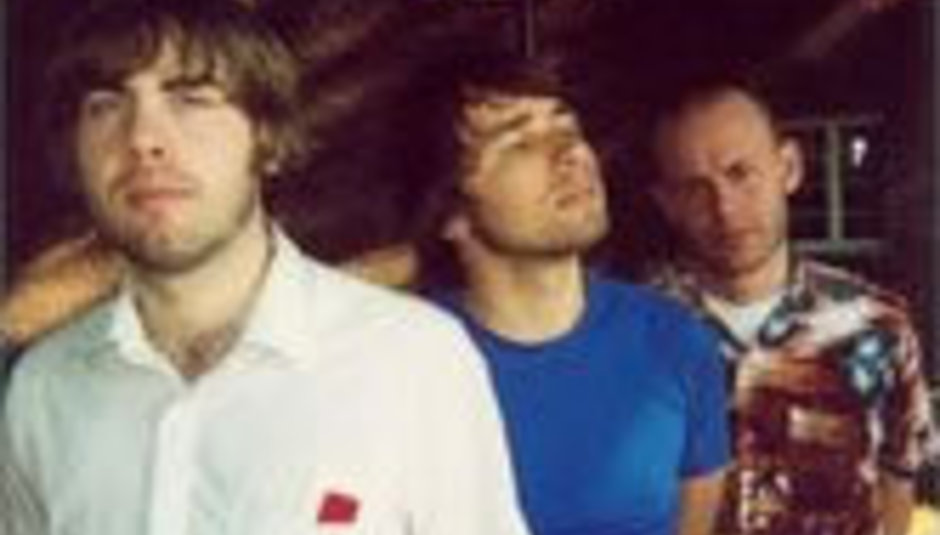 Back to the point, current botherers of MTV2's 120 Minutes Peter Bjorn and John are making their way to Britain for a few shows in the coming weeks. Their new album Writer's Block (due August 14th through Wichita) is a rare thing of beauty, the junction where Bjork, Animal Collective and AC Newman collide in a glorious mangle of shimmering walls of noise and earth-shattering vocals.

Single 'Young Folks' is released on the 31st July, the album Writer's Block is out in August