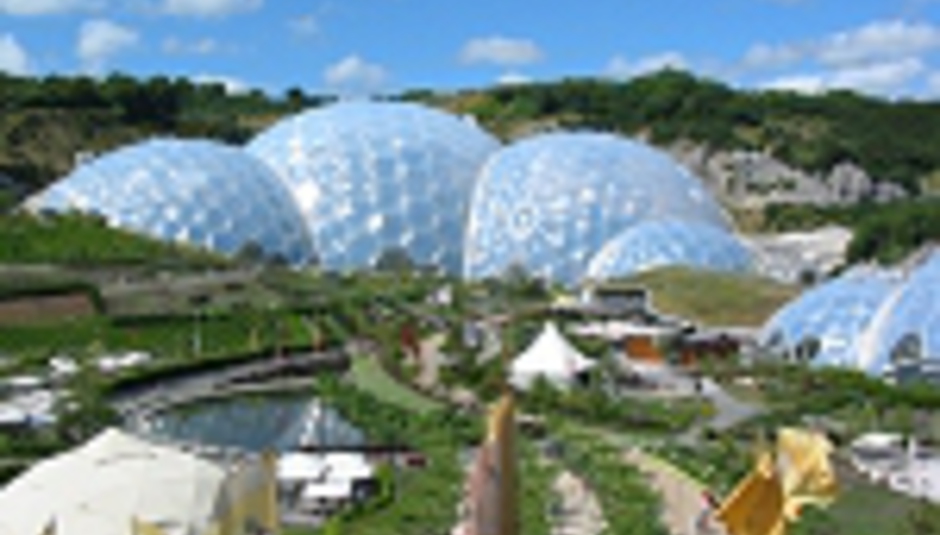 by [redacted] July 1st, 2004
Six By Seven will be the main support band for Primal Scream at the Eden Sessions show at Eden Project, Cornwall on Aug 6th.

Tickets are £25 which includes entry to the 'world's largest greenhouse' Eden Project (adult tickets are normally £12, which is a bit of a rip off to see a bunch of plants, if you ask me. It's probably more fun when you're spannered). Box office number is 01726 811972.