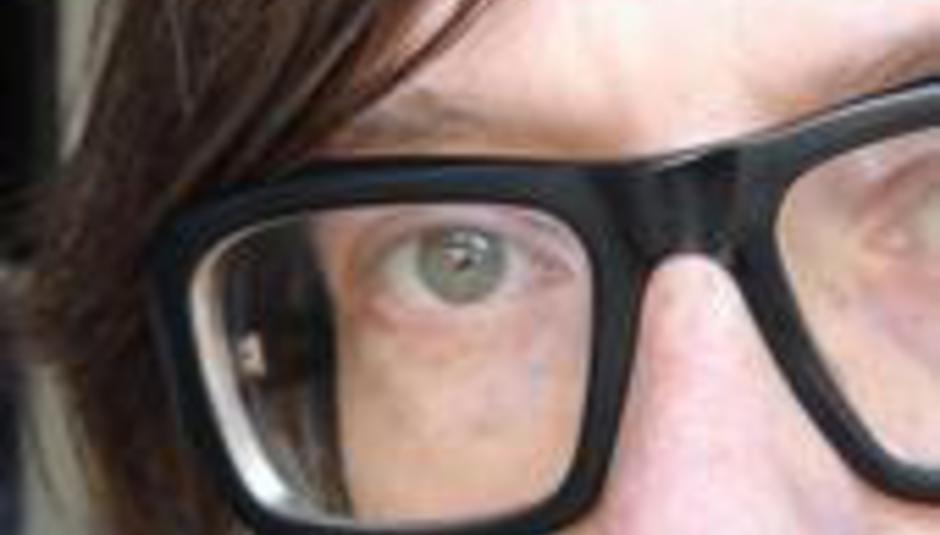 Former indie-king Jarvis Cocker has ended a long silence by posting new solo material on MySpace. The first new song, entitled 'Running The World' is a scathing attack on seemingly all Governments. With lyrics like "some say the cream rises to the top / I say shit floats", "the working classes are obsolete" and a central refrain of "cunts are still running the world", it seems Jarv still has plenty to say. Although not as much to do with skirt-lifting and girl-chasing as was previously the case.

DiScuss: Is this kind of generalised protest of any use? Is it great to have Jarvis back anyway? Do you wish he'd sing more about kitchen-sink sleaze and less about politics? Hmm?