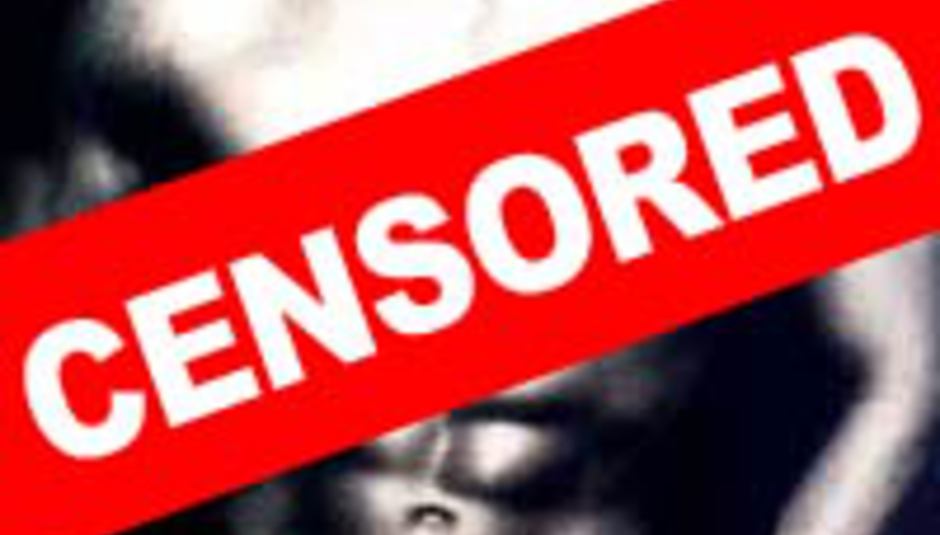 by [redacted] June 7th, 2004
The singles chart this week is a load of JOBBIES.

Faithless are 7 with 'Mass Destruction'. It's a song, they say, about how weapons of mass destruction aren't dangerous - it's the people who control them who are dangerous. While it's a more intelligent comment than Black Eyed Peas' simpering 'Where Is The Love?', this is still quite frankly bollocks, as I for one certainly wouldn't want any of these weapons sitting under my bed.

Beastie Boys scrape the artistic barrel with 'Ch-check It Out' at 8, and The Worst Baggy Band Ever AKA The Farm kick off (ho ho) at 10 with the ghastly 'All Together Now 2004' at 10.

Pete Waterman's excellently named POP! are at 14. One below them is Emma Bunton, whose presence in the chart alone will anger Peter Pinsent. Then there's Irish boyband D-Side meeting the dumper at 21, Evanesence can only make it to 24 with 'Everybody's Fool', and Stacie Orrico is at 34. The Token Indie Band in the Top 40 this week is Thirteen Senses, who go in at 38.

The complete fucking crap and annoyingly named Twen2y 4 Sev7n fail to have A Hit at 42, as do The Datsuns whose Amazing Comeback gets 'Blacken My Thumb' to 48. Another pointless re-release championed by that pikey woman from The Sun is 'Release Me' by Engerbert Humperdinck, which is at 51.

Then there's The Duke Spirit at 55. Hurrah.

Then in ever increasing numbers, ergo increasingly lower positions in the Top 75 is the rest of the rock stuff: New Found Glory, My Red Cell, Story Of The Year, and Yellowcard.