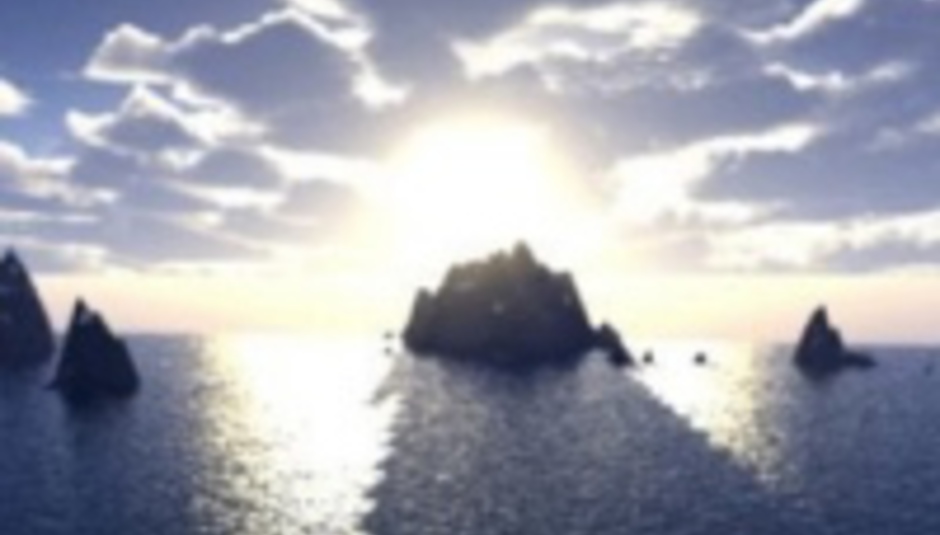 The line-up for this October's* Iceland Airwaves Festival*, held in Reykjavík from the 18th to the 20th, is shaping up quite wonderfully and we're very happy to announced that there will be a Drowned in Sound stage at the festival

Among the acts on our stage will be DiS's very own Metric - surely it hasn't escaped your notice that their album, Live It Out, is released on Monday? Plus there with be a special DJ-set from Kaiser Chiefs.

No additions to the festival bill include Canadians Wolf Parade and Islands, and Britain's The Cribs.

Also confirmed are Love Is All, Cold War Kids *and *Brazillian Girls.

Around 100 Icelandic bands are due to perform - no mean feat considering that Iceland itself is home to only 300,000 individuals. The festival is a proven platform for international success: last year Jakobínarína were on the receiving end of positive praise from Rolling Stone and DiS, and have since signed with Rough Trade.

Special packages to the festival, including flights and accomodation, are available now via Icelandair. Click here to find out more. More information on the festival itself can be found here.