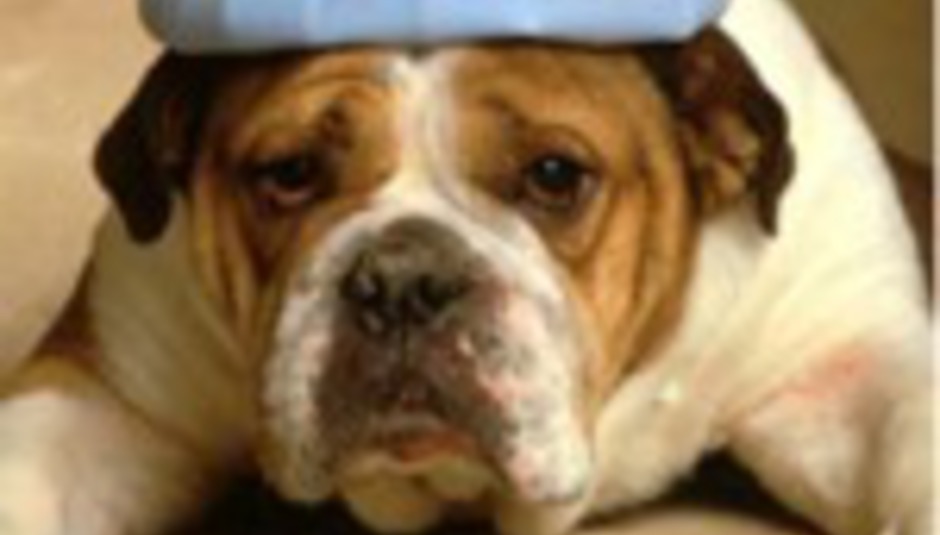 Bulldog Bash: Hundreds of Reasons for a wet t-shirt

This year's Bulldog Bash is to take place from the 10th 'til the 13th of August at Shakespeare County Raceway, Warwickshire. And yep, that over there's a bulldog that's been bashed.

The 20th annual Bulldog Bash, held in Long Marston, near Stratford-upon-Avon, will play host to such luminaries as Pitchshifter and Hundred Reasons as well as veteran heavyweights like The Almighty, Paradise Lost and Skindred. Newer blood, such as Engerica, Breed 77, The Answer will also be found at the best biker event in Europe.

Established by bikers for bikers, there are obviously plenty of non-musical attractions as well. These include incredibly fast cars and bikes doing the drag strip, white-knuckle rides and, of course, a topless bike/car/anything-you-want wash.

There is also a wrestling competition which finishes off with an over-the-top-rope Royal Rumble, for which the winner receives a belt. It is also pleasing to see there are cash prizes for the wet t-shirt and beer gut competitions.

Tickets are £50 on the door but can be bought in advance from various places. More information can be found at BulldogBash.com.