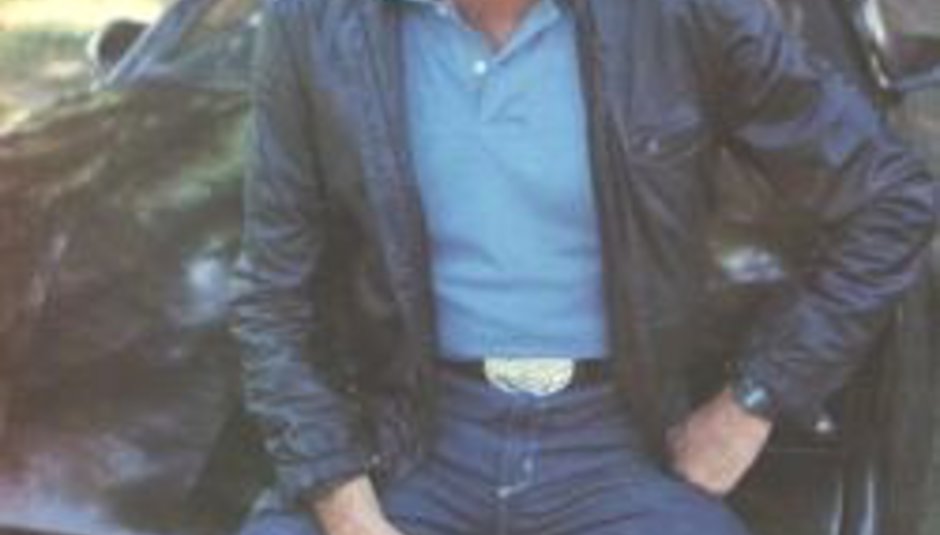 by Mike Diver May 21st, 2004
This is the funniest shit DiS has heard since Raz ate all that raw mince and pooped louder than the Vietnam war...

Rapper Ice T - as famous for his dire acting (including a priceless performance as a kangaroo in Tank Girl) as he is for his skills behind a mic - is set to produce a hip hop album for the titan of German rock, and Baywatch/Knight Rider star, David Hasselhoff.

Hasselhoff is HUGE in Germany, like, bigger than God or something, but he's bored with the rock and roll lifestyle and fancies a little bling to pep up his career. Thankfully, he just happens to live next door to bad-boy Ice T, who he's recruited to produce his foray into the world of rap.

Ice T has stated that 'Hassle The Hoff' has excellent rap skills, but all we want to see is KITT fitted out with some phat wheels, some Westwood-approved tunes and girls hanging loose out of each window, aiiiight?

Did I really just write 'aiiiight'?
Fire me.