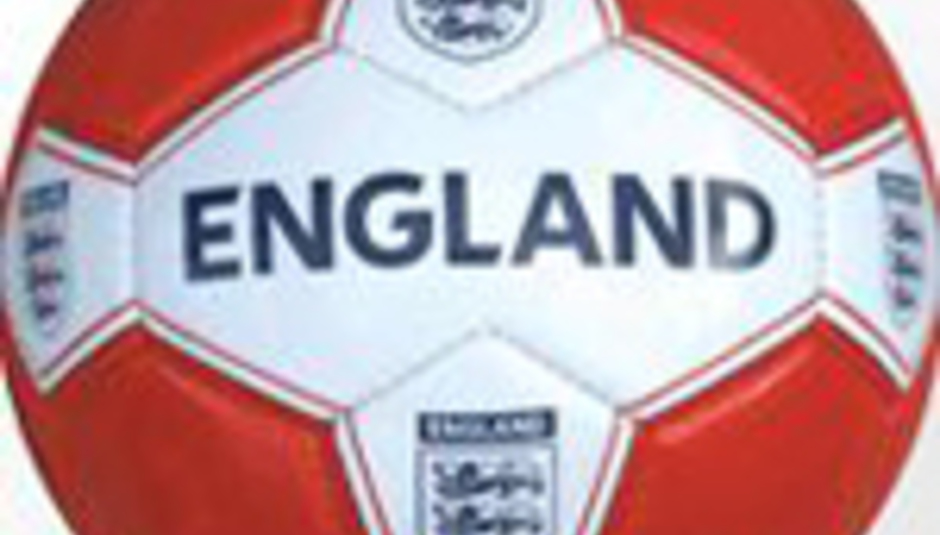 Back Of The Net: Farm Song Chosen As England Anthem

by Anthony Gibbons May 7th, 2004
The Farm's 'Altogether Now' is to be the official song for the England football team at this summer's Euro 2004 competition in Portugal, it was announced today.

The Football Association revealed 'Altogether Now' has been remixed by garage DJ/producer and Radio 1 presenter DJ Spoony and will feature additional vocals by the St Francis Xavier Boys’ Choir, Liverpool.

In a statement, The Farm's singer/songwriter Peter Hooton said: "It’s a fantastic honour to have our song chosen to be the official England anthem."

'Altogether Now 2004' will be (re-)released on May 31st. Needless to say it isn't very good. It'll probably get trounced in the charts by the XFM-backed 'Born In England', written by listeners J & D Wheatley and to be recorded by various members of The Libertines and Supergrass. Find out how you can get involved here.

DiScuss: Have you heard 'Altogether Now 2004' or 'Born In England'? Which is better? What chance do En-ger-land have of winning Euro 2004? Should Alan Shearer come out of retirement and lead 'our boys' to glory?