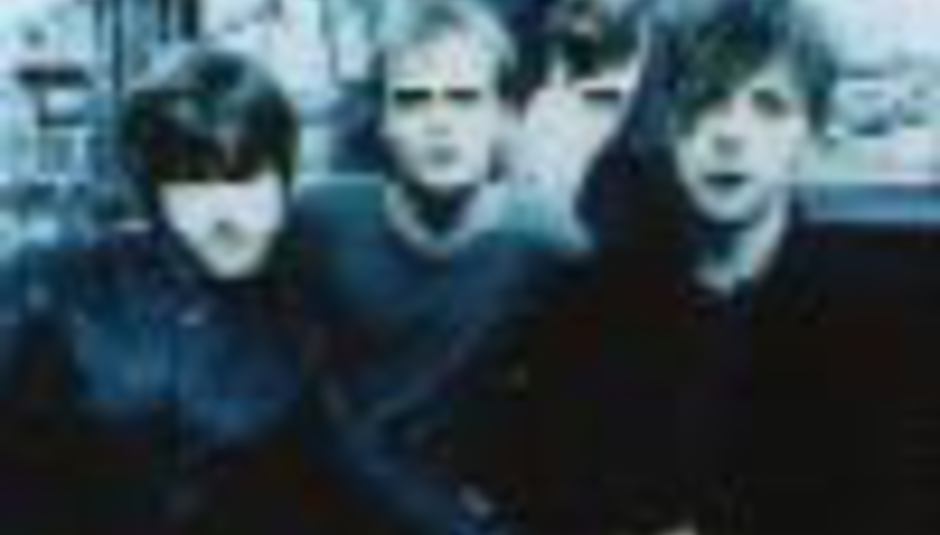 by [redacted] May 5th, 2004
We can confirm Mansun's fourth album WILL be released by Parlophone later this year. Paul Draper has announced that, as well as working on solo material, he's been patching together "loose ends since the split of the band". Titled 'Kleptomania', it will be a three-CD package of the fourth album sessions, the best of the non-album tracks from the EPs, and a third CD of rare and unreleased material hunted down at Abbey Road.

Draper, ex-vocalist with the Chester foursome, posted on mansun.net to say: "I will also be writing detailed sleeve notes for the release which should be out in the autumn of this year... New tracks appearing on 'Kleptomania' will include some of the songs that we played on the final tour in 2002, like 'Slipping Away', 'Keep Telling Myself' and 'Getting Your Way'. A full detailed running order of the whole album will be announced soon and as I get further down the road of putting this record together, I'll put up regular posts informing you of how it's progressing."

He said he's also busy "with a few writing and production collaborations at the moment. I'll be launching an official website of my own in the very near future..."