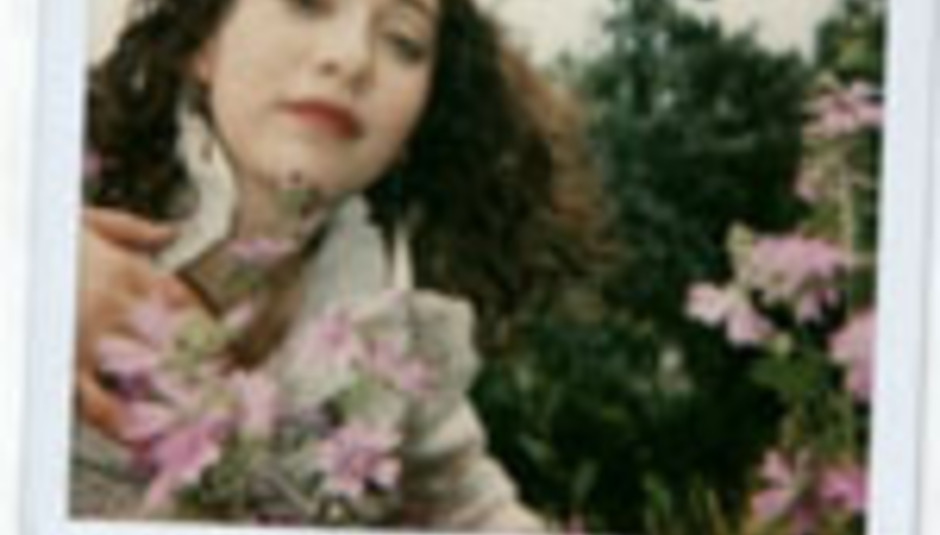 Out on July 10th on WEA/Sire, and the follow-up to January's compilation Mary Ann Meets The Gravediggers and Other Short Stories, Begin To Hope includes a new version of the song 'Samson', previously only available on the album Songs, one of Spektor's two self-released CDs whilst still unsigned. As well as the standard twelve-song release, the new album is also available as a double-disc Special Edition set with five extra tracks, and we are willing to stake our houses that it will be amazing. Not that many of us own houses. The tracklisting runs thusly:

DiS had the pleasure of seeing her yesterday at the Queen Elizabeth Hall and she was mind-blowing. Currently touring the UK and Europe solo, the Regina Spektor stage show can be found on the Southbank again tonight, and then calls at:

You can preview two tracks from the album on her MySpace. What are you waiting for? Go now!