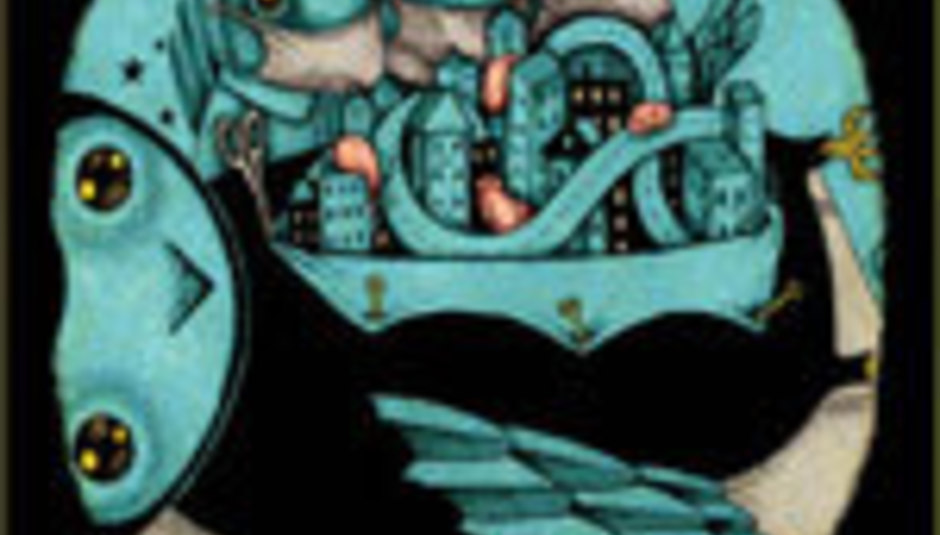 Get your coat: My Morning Jacket tour

Popular indie types My Morning Jacket have announced a full UK tour, the first since the tour in support of the critically acclaimed album Z. At the moment, the only confirmed UK festival this year is V Festival, but straight after they will be travelling to London and Edinburgh, while stopping off at other major cities along the way for headline shows. Also confirmed is a one-off date at the London Astoria, straight after their tour with grunge heroes Pearl Jam