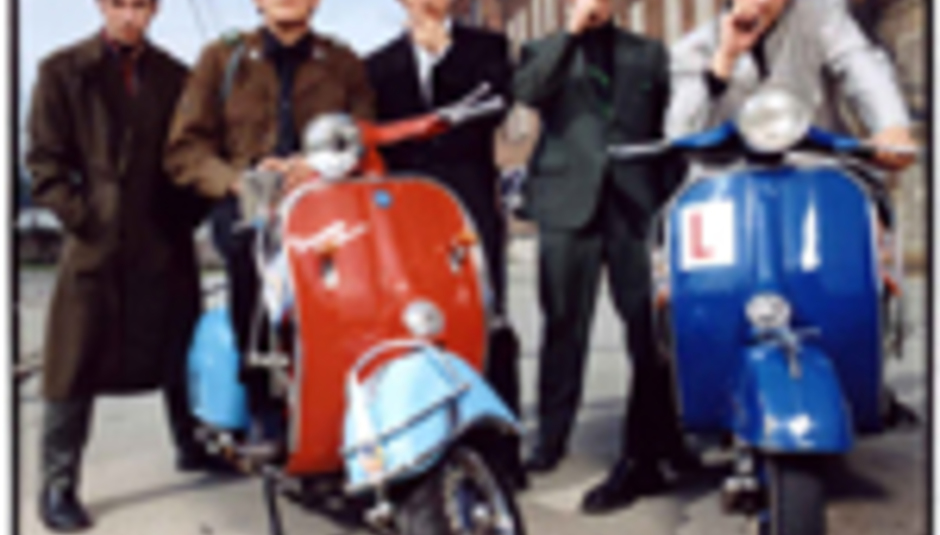 The Club is Closing - Guided By Voices to Split

by Alex Wisgard April 25th, 2004
After 20 years in the game, the uber-prolific Robert Pollard’s Guided By Voices last night announced that his band are to split. The band’s final gig will be their traditional New Year’s Eve show, in NYC. As yet, there are no plans for any European shows before then.

Speaking onstage at last night's show at New York’s Bowery Ballroom, he said: “You can't be the Rolling Stones. You've gotta quit while you're relatively handsome."

Posting the news on their official website, Pollard, aged 47, describes how “This feels like the last album for Guided By Voices… I love the guys in the band, but I'm getting too old to be a gang leader.”

The band’s final LP, tentatively titled ‘Half Smiles of the Decomposed’, is slated for release on August 24th. A triple-vinyl version of ‘Bee Thousand’ on Scat will also be coming out later in the year to commemorate the album's 10th anniversary.

Making records for 20 years, the band propelled their way into the public consciousness with the suitably titled ‘Propeller’, a lo-fi record of epic proportions. They followed this up with three classic albums, ‘Bee Thousand’ (Scat Records), ’Alien Lanes’ and ‘Under The Bushes, Under The Stars’ (both on Matador), but following a falling out between Pollard and guitarist Tobin Sprout, the band nearly split.

After a brief flirtation with the TVT label, who gave them a bigger budget and big name producers Ric Ocasek and Rob Schnapf, they returned to Matador in 2002. ‘Human Amusements At Hourly Rates’, a collection of their greatest moments, was released late last year. Disappointingly, the band’s most famous moment was appearing in the video for The Strokes’ ‘Someday’ single.

“We're gonna go out in a blaze of fire,” he said of the final show, “we are the kings of indie rock. When we quit, indie rock will die...”

: Who the hell are Guided By Voices? What was their best album? Do you think the new one will be as good as Pollard describes it? Were you lucky enough to see them live? What memories will you have of the band? Were they better with Tobin Sprout? Are GBV the last of the lo-fi?