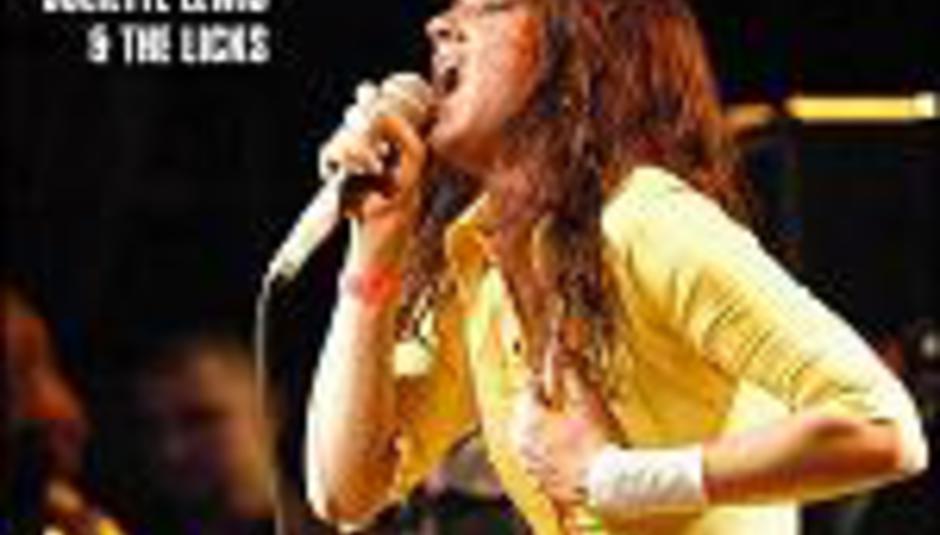 by Mike Diver April 23rd, 2004
Natural Born Killers and Starsky & Hutch actress Juliette Lewis will appear on The Prodigy's forthcoming album. Well, if it ever comes out.

Lewis will sing on several tracks, which suggests that there may be some truth to the rumours that frontman Keith Flint is leaving the band. One hopes if he does it's to pursue his love of motorbikes rather than a career with his dire band Flint (where are they now, exactly?).

Apparently Lewis has a great singing voice, by the way.