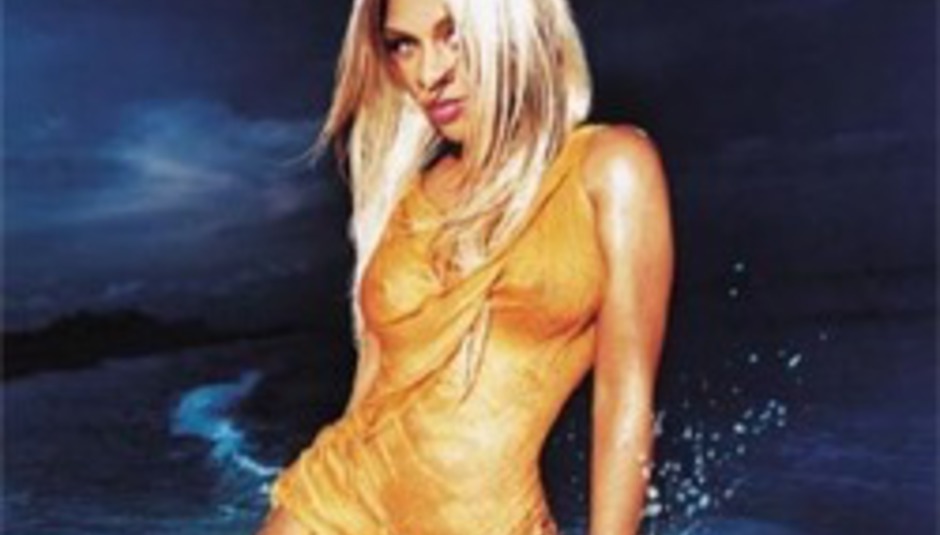 by Andrew Future April 15th, 2004
Lil' Kim has been charged with perjury after allegedly lying to a grand jury investigating a shooting in New York.

The incident involved members of her crew, outside Hot 97 radio station, in Manhattan, on 25 February 2001. One man was hurt. The hip hop star, real name Kimberly Jones, faces up to 10 years in prison if found guilty of charges of conspiracy, perjury, making false statements and one count of obstruction.

DiScuss: Another hip hop shooting. Why are people like Britney never involved in such altercations? Should Lil' Kim be banged up like those hyprocritic criminals from So Solid Crew?