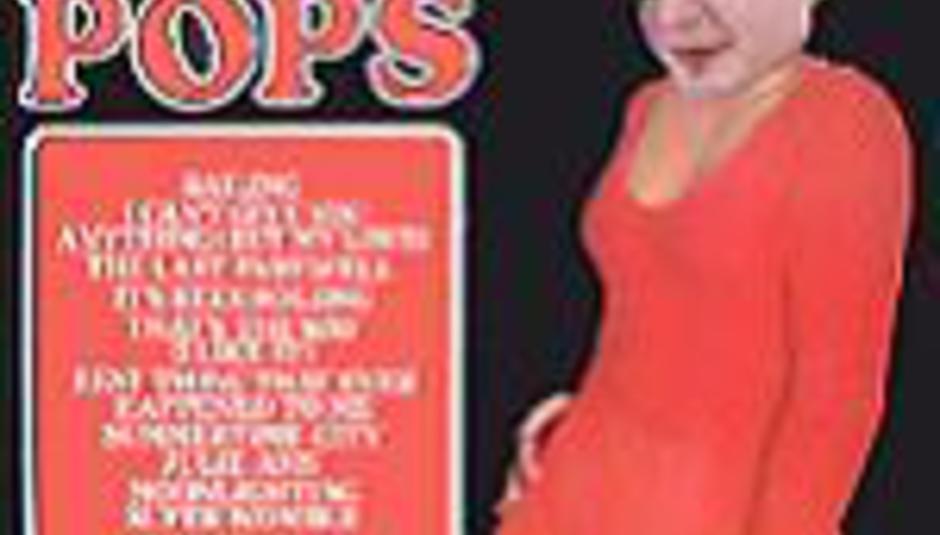 Not quite eight weeks in a row, but...

Guess who the kids want to play the last ever Top Of The Pops?

That's right, quite unsurprisingly there have been calls to let Art Brut perform on the soon-to-be-dead British Institution's swansong show - to an extent that a petition has surfaced asking the Beeb to consider the idea.

The band are renowned for their love of TOTP, not only stating their desire to appear on the show in the lyrics of 'Formed A Band', but also for penning the now legendary little chant-along ditty called, not inappropriately, 'Top Of The Pops'.

In a statement for the programme - not an official one or anything, it was in an e-mail that somebody showed me - the people from Auntie are keen on the idea too, but worry about the logistics of Eddie and co. being able to get to the recording due to the band's US tour. Yeah right, like an Atlantic Ocean is gonna stop them.

You can sign the petition right here. Because that's, y'know, where it is. As we type they are currently nearing 300 signatures, crikes.

Art Brut were unavailable for comment (i.e. we were too shy to ask) but when asked about it by myself, I said that if Art Brut did play the final Top Of The Pops I would probably weep a whole glistening river of salty tears in pure unabashed joy.