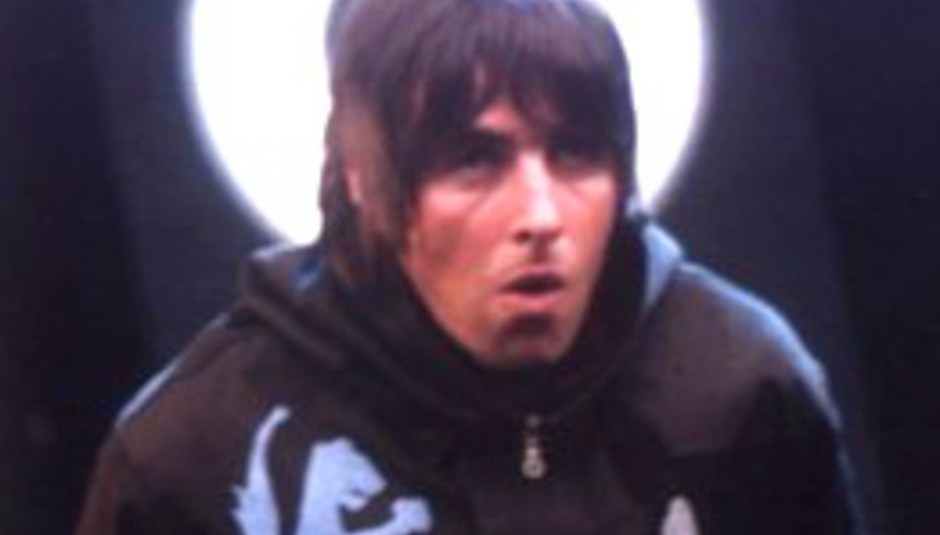 by Andrew Future April 2nd, 2004
Tickets for the Glastonbury Festival have sold out after going on sale at 8.00pm on Thursday night. As 300,000 initially people logged on to the website, phone lines were jammed throughout the night and during today.

Despite the frustrations the universal feeling is that this system is much fairer. With purchases limited to two tickets per person and with the tickets non-transferable (gate checks will verify purchaser details), it is hoped that the majority will go to true fans rather than touts.

Still, this will be little comfort for the many fans left disappointed by missing out.

VF writer Duncan Hall, 22, from Keele told us: “I spent four hours hanging on the phone, but I’d rather do that than spend double the money buying them from an internet tout.”

Eavis commented on BBC Radio Five Live: "The internet site went down in the night - the system overloaded. So we will need more equipment there next year. We can improve the software, definitely - but is it a good thing to sell them all out in one hour? We could have sold them out last night in five minutes. I'd rather string it out a bit."

Aloud.com who were the sole vendor for tickets, claimed they had not predicted the high demand for tickets, despite last year's event, which did not feature a two ticket restriction, selling out in 26 hours. They did not say what their prediction was therefore based upon.

A host of humorous fake 'auctions' have appeared on eBay mocking Aloud. Read an article on them here.

As is usually the case, the line-up for the event will be confirmed by the organisers once the tickets have sold out. No comments have been as of yet. A selection of acts, including Sir Paul McCartney and Chemical Brothers have publicly confirmed their involvement for the event, which takes place on Worthy Farm between 25-27 June.

DiScuss: What experiences did you have? Who do you want to play? Should smoking be banned from Glasto? Do you know any touts? Are you a tout? Who will be this year's 'star of Glasto'?