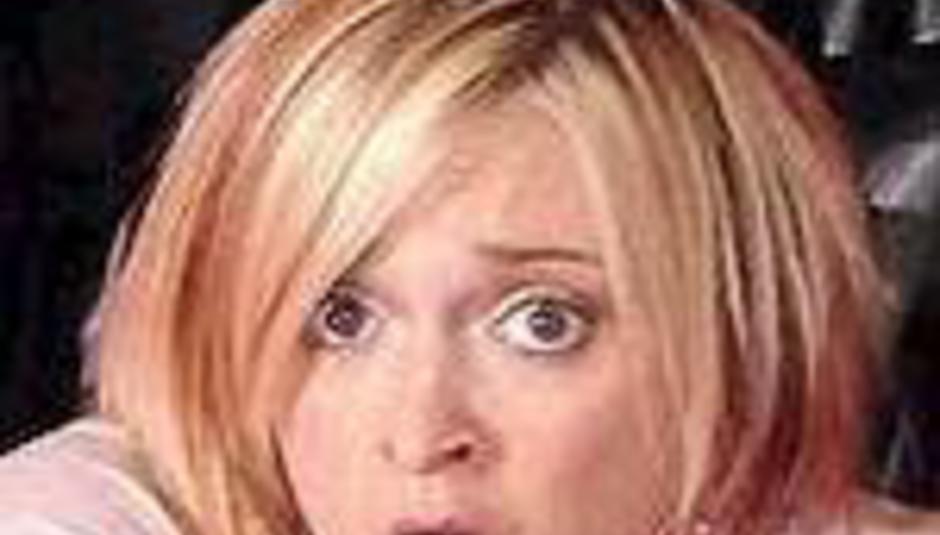 Top of the Pops axed

After 42 years, the BBC's insitution is axed.

Top of the Pops, once the holy grail of pop acts around the world and instrumental in breaking countless artists in the UK has been axed today by the BBC.

Initially broadcasting from a converted church in Salford, Manchester, the show began in 1964 with cigar-toting legend Jimmy Saville at the helm.

The BBC has claimed that the rise of 24-hour music television has made it impossible for the programme to continue.

On her MySpace Blog, current host Fearne Cotton (pictured; right) said: "I'm gutted as it was my fave show as a kid and LOVED presenting it more than any other job..but peeps what can we do ..(maybe protest? ha!)" Rumours that Fearne had asked the show to be pulled due to her love of popular music website "DrownedinSound.com" have been grossly exaggerated and placed out of context.

Seriously though, Guillemots were incredible on the show on Sunday. :(