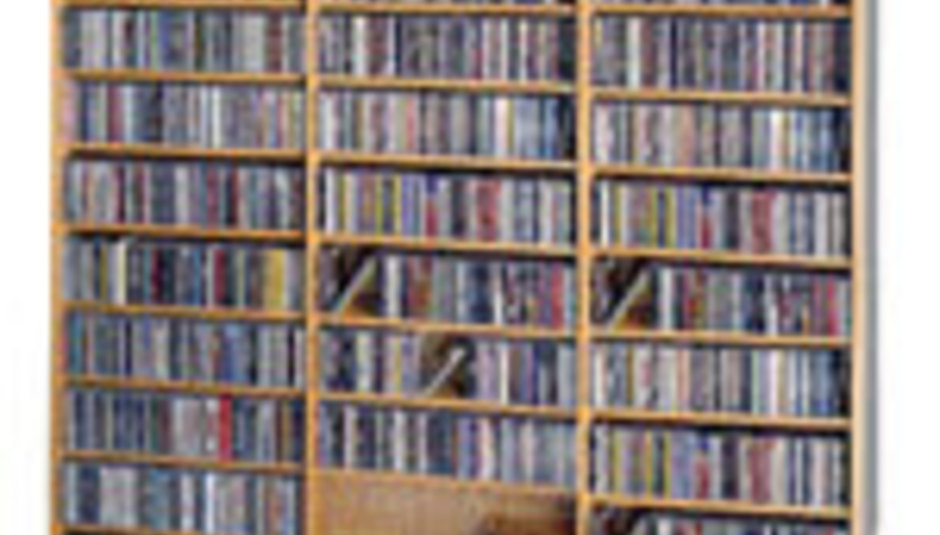 The Tuesday DiScussion: What is the future of the album format?

Is the idea of the album dying? Are downloads killing off long-playing artistry?

The history of the album as a format is one littered with constantly changing attitudes, trends and marketing.

Inititally seen as a way of combining previous singles and b-sides, plus a couple of bonus extra studio tracks, throughout the late sixties and early seventies, particularly with the advent of multiple record-spanning progressive rock journeys, the album took on a life of its own, evolving from a vehicle to re-sell singles into an entity in its own right.

For many artists, the idea of a single became an afterthought, pointedly showcased on classic LPs such as King Crimson's seminal 1969 work In the Court of the Crimson King.

As fashions wane, peak, prosper and die, the attitudes across artists towards a long-playing format changed. The 80s saw a resurgence in the idea of singles bands, yet the 90s is remembered for its classic long-playing efforts, rather than its groundbreaking singles. You don't reference Oasis for 'Wonderwall', you always discuss (What's The Story) Morning Glory as a whole.

However, the one technological emergence that few artists had banked upon was the internet and related digital audio technologies, players and online music stores.

Gone are the days where two singles would be enough to encourage one to buy an album outright, a quick clickthrough to the iTunes Music Store, £1.68 later and you've got those two tracks you heard on the radio. This mentality, combined with the listener preference to endlessly 'Shuffle' their digital music libraries makes the album an interesting proposition to the masses.

Whilst the 'music geek' fraternity will always value the album as a proposition, in many ways as these are bought on vinyl and played as such, the instant way in which music can be bought and consumed by the majority could, feasibly, spell the end of albums for many.

So, DiScuss this: Can you see major labels continuing to fund expensive long-players when they can be broken apart and consumed at leisure by the public? As an artist, how would you feel about your carefully fifty minutes being dissected, shuffled and played to people's preference? If albums are to have a future, where does it lie?