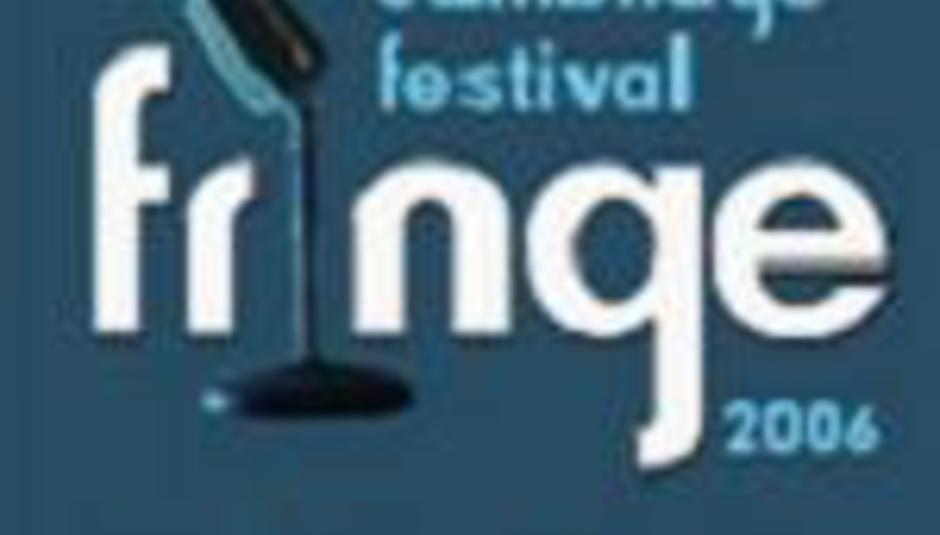 The July/August, Cambridge is All About the Fringe Festival

From July 21st until August 6th, Cambridge and its surrounding villages will be playing host to the 2006 Cambridge Fringe Festival.

Touted as the warm-up to the Edinburgh Fringe, the Cambridge Festival will feature more than 350 acts - ranging from music and theatre through comedy, dance and (performance) art - over 120 venues. The Fringe has an open arts policy, with no artistic vetting: all acts have to do is book a performance, pay a registration fee and Hey Presto – they’re part of the show! This means that the Fringe will provide a platform for new acts, actively encouraging the unusual and the obscure alongside established forms of entertainment, as well as giving the audience a chance to try a multitude of new things within the space of 17 days. Get in!

If this kind of artistic variety and license sounds like it might float your boat, check out camfringe.com for more information on getting involved, and for a mailing list which you can join to get information on the Festival acts sent straight to your inbox! Both camfringe.com and wereallneighbours.co.uk will also be featuring event listings up to and during the Festival.