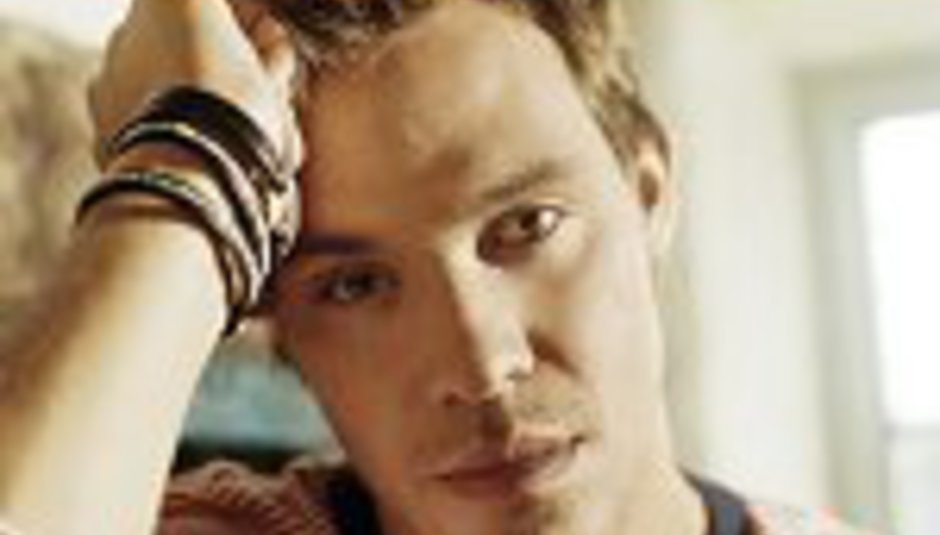 CHARTS! The Killers In Top 30 Shocker

For the benefit of anymore confused foreigners, this is the UK Top 40 Singles Chart I’m referring to here.

This week’s new #1 is Usher with ‘Yeah’. Great title. That means DJ Casper >:-( slips to #2, and Will Young (that’s him in the photo) enters the chart at #3 with ‘Your Game’. Go Will. Jamelia’s ’Thank You’ stays put at #7. That’ll be all those TV ads then. One more new entry in the Top 10 is N*E*R*D at #5 with ‘She Wants To Move’ – incidentally it’s the only standout track from their forthcoming LP, so piss off street-teamers, your 'work' here is done.

Fountains Of Wayne stubbornly refuse to drop far and slip one place down to #12 (maybe it’s cos they smiled on Top Of The Pops), Nelly Furtardo gets in there at #15, Fame Academy runner up Alastair Griffin debuts at #18 (dumper?) and Katie Melua goes in at #19 – not that she cares, cos she’s sold loads of albums instead.

A Flock of Sea… oops sorry I mean The Killers shuffle in at a highly respectable #28 with their second single, ‘Somebody Told Me’. We then get even more retro with Kraftwerk, who are in at #33 with ‘Aerodynamik’ (that’s a good name for a boyband). Mark Joseph and his 3CD set enters at #34, although his website contained the message "your support for Mark has been absolutely fantastic and could see him heading for an amazing Top 10 spot in the National Charts". Mind you, it didn't say WHICH chart...

Nickelback are the only other new entry, in at a #39 with ‘Feelin’ Too Damn Good’, although obviously they won’t be feeling awfully good about that. They probably still sell fucking loads of albums though. Hiss.

In album chart news, it’s just reminded me that it’s Mother’s Day and I forgot to send a card. And I don’t mean Guns ‘n’ Roses’ ‘Greatest Hits’ entering at #2…