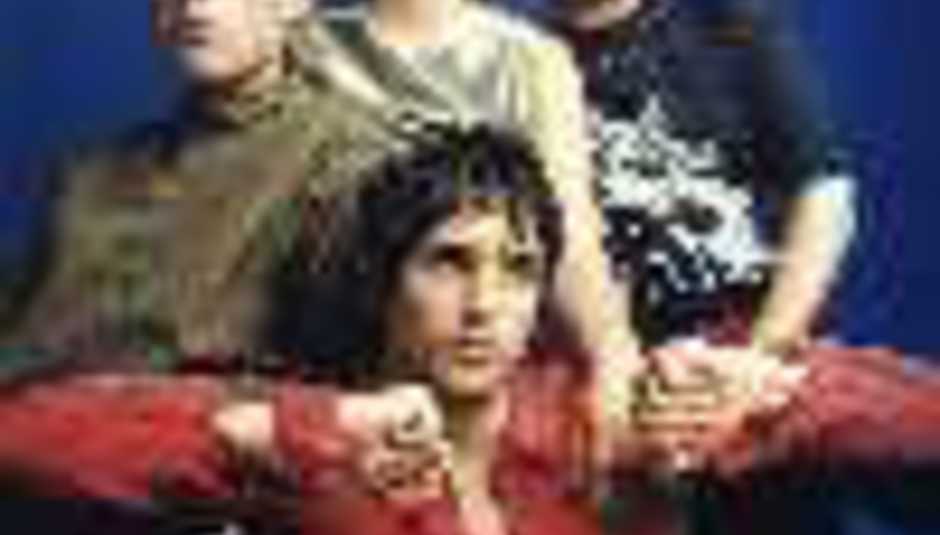 by Raziq Rauf April 24th, 2001
It has been reported in the Belfast Sunday newspaper 'Sunday Life' that Oasis mastermind, Noel Gallagher, plans to travel to Ireland later in the year to collaborate with Belfast 4-piece - Ash.

Mr.Gallagher said: "They've got great talent. That's what pop music should be, not Steps or S Club 7. [Vocalist] Tim Wheeler can write a good pop tune and so can we, so why not get together... it's a good excuse to come to Ireland for a weekend!"

Ash recently made their feelings on current pop groups clear by burning hundreds of copies of a Westlife CD during promotion of their previous single 'Shining Light' in front of a sizable London crowd.

Ash's new album, 'Free All Angels', was released on Monday, April 23. Oasis are currently working on material for their new album, due for release later this year.