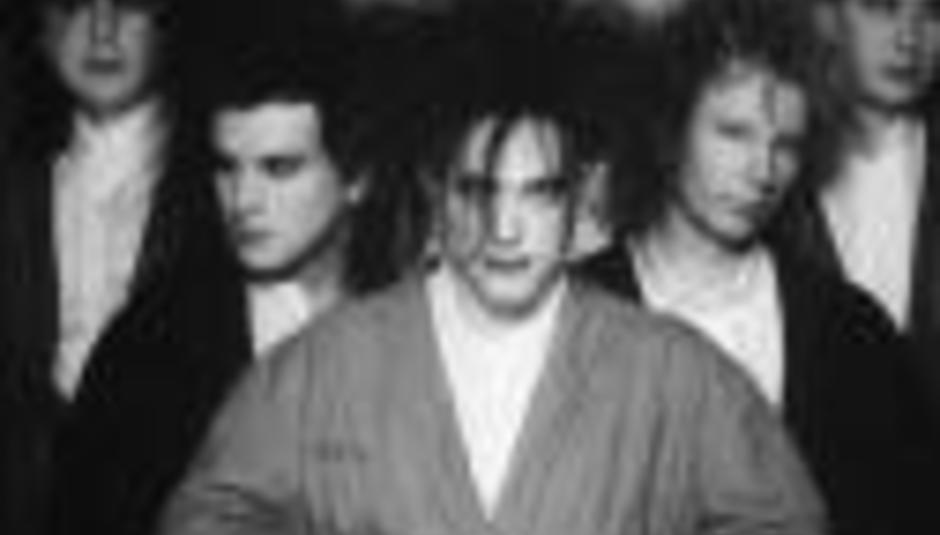 See The Cure For Only Two Grand

But fear not, tout-haters, as the tickets were sold by the Barfly themselves and the money will all go to charity, being split 50/50 between Shelter and War Child. The gig is part of 'Passport - Back To The Bars', a series of big bands in wee venues raising money for the aforementioned charities.

Pet Shop Boys, Ash, Supergrass, Divine Comedy and Blazin' Squad are just some of the other bands set to perform...