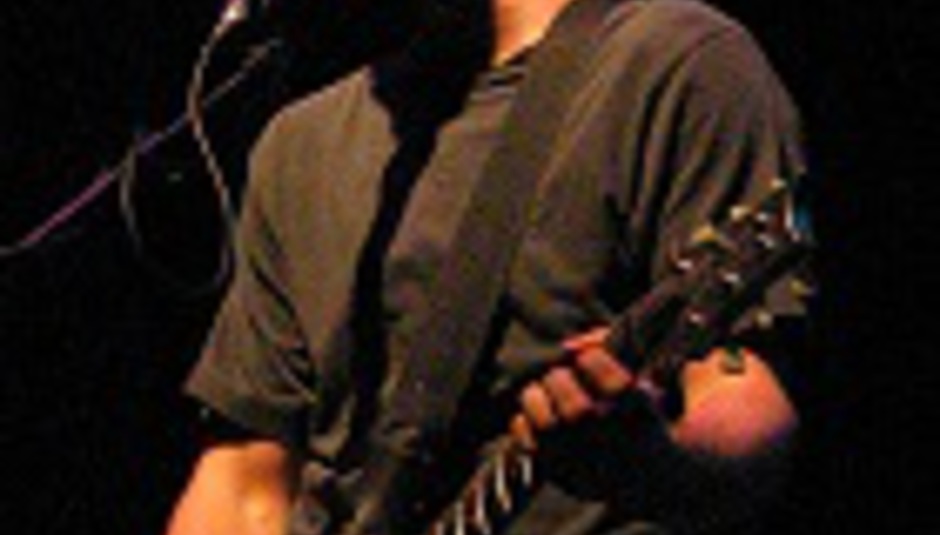 by [redacted] February 19th, 2004
Muse have arranged some last-minute gigs Belfast and Dublin, to make up for the fact they haven't played there in so long.

Their gig at the 2000-capacity Belfast Ulster Hall due on Feb 21st sold out in an amazing FIVE minutes. The support band has been announced as local firebrands Element (pictured). Element are due to release their debut single on Seeker Records, the label which released Hope Of The States' 'Black Dollar Bills'. There may still be seating tickets left for the following two dates:

Meanwhile in other, er, Dublin news: Fountains of Wayne's Dublin show on Feb 28th has been upgraded from The Village to The Ambassador. So that's good too.