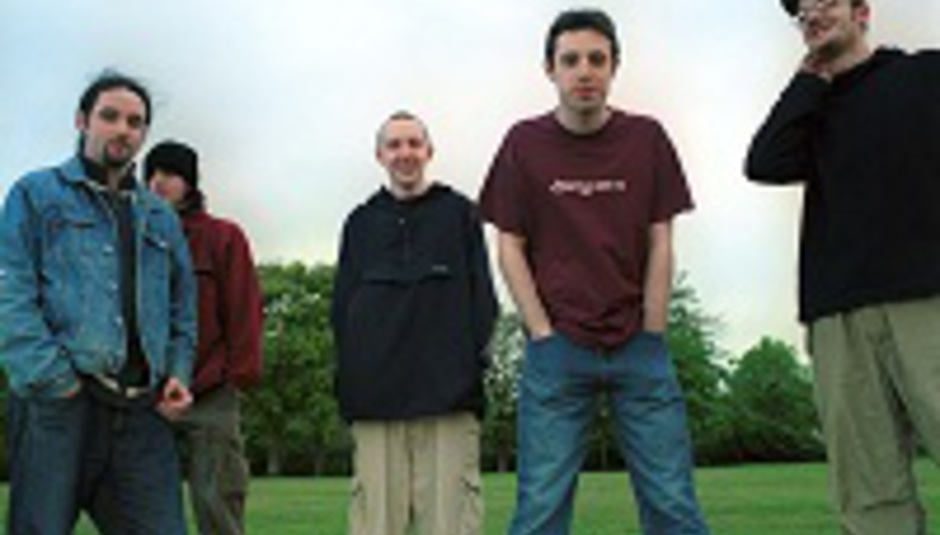 It's been a long time coming, but our round up of news from music's underbelly is back to bring you up to speed with the happenings we missed elsewhere.

Let's kick off with Dashboard Confessional, who have now completed work on their fourth album. Entitled Dusk and Summer and produced by Don Gilmore (of Linkin Park fame), this will be the band's first batch of material since A Mark, A Mission, A Brand, A Scar, released back in 2003 (other than that Spiderman 2 song, but let us not hold that against them!). A release date is still to be confirmed, but Chris Carrabba and his crew have a single confirmed in the form of 'Don't Wait'. It's due for release on August 21, so expect the album not long after.

Nokia 'Ones to Watch' Circuits are set to promote their new single 'Radio Silence/Half Read Book' by playing Club Fandango, at London's Dublin Castle, on June 13. Also playing the night are S Rock Levinson, Brigadier Ambrose and The Hedrons, so be there. The single will be released on seven-inch only and is available via the HMV website.

Let's head north of the border! Mercury Tilt Switch (pictured) are back with their album Kiprono, which earns itself a nationwide release on September 4. The album is also available to buy NOW from the band's online store, click here. The band are also currently booking a UK tour for September/October, and we will give you more news on that when we have it.

Staying in Scotland, Sucioperro release their debut album next week. From June 12, Random Acts Of Intimacy will be available on Captains Of Industry for £8.99. The band are also on the road with DiS faves Dive Dive, starting at the Winchester Railway Inn on June 9 and capping it all off with a homecoming gig at the Glasgow Barfly on June 15. A full list of dates can be found on the band's official site.

Pete and the Pirates have a brand new EP on the way. 'Wait Stop Begin' is due out on Stolen Recordings on July 31.

Thought they had gone away? Think again! Towers Of London are about to hit the States with their album Blood, Sweat & Towers already pencilled in for a summer release across the pond. The band have also made a short video so you can catch of glimpse of life beyond the stage: click here for the horror, the horror...

Sad news in: Billy Preston has passed away, aged 59. He died in Arizona of complications following malignant hypertension. He is arguably most famous for his connection with the Beatles, particularly George Harrison, and for his contribution on the keyboards on the Let It Be album.

J Northington and Gabe Lindeman, formerly of Tsunami Bomb, have a new project on the go. Called Nothington, the new folk-punk band have demo tracks up on MySpace - click here - and are currently recording some material in San Rafael, CA.

And to close out, we turn to our favourite tired rock cliché Courtney Love. She's back on form, turning on fans in London. When asked how she managed to lose so much weight, her gracious response was as follows:

That's all for this month, but if your band has something to share with the world, let us know by contacting me colin [dot] weston [at] drownedinsound [dot] com, and I'll see what I can do. Oh, final thoughts: enjoy the good weather, do yourself a favour and listen to the amazing Puffy AmiYumy, and COME ON ENGLAND! End of.