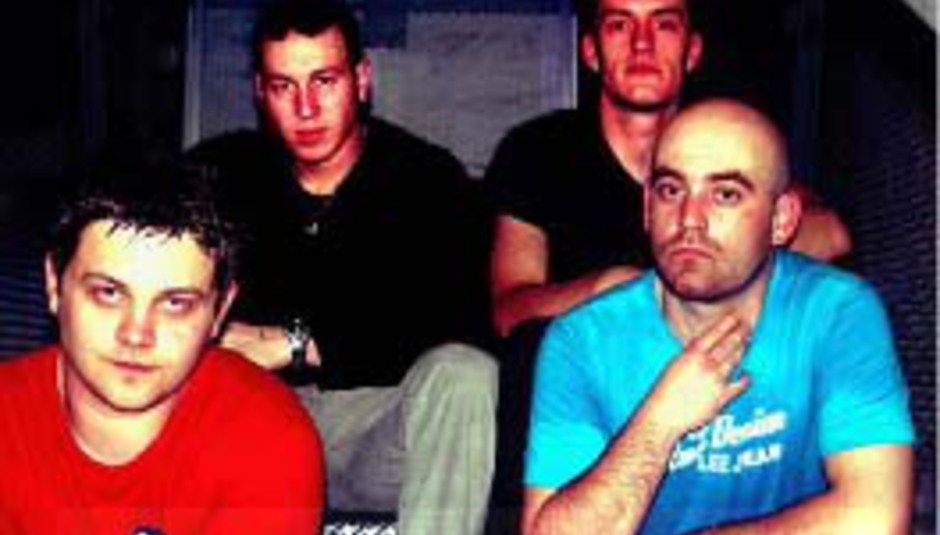 The Sun Rises For Squeezebox

New Welsh hopes, Squeezebox, have had their debut album 'Drowning In Shallow Water' picked up by Japanese label King Records.

The album was originally released last October on Cardiff's FF Vinyl, but the wait for overseas interest wasn't a long one. The Japanese release is out this month and the video to the band’s debut single, ‘Better This Time’, is receiving heavy rotation on network television in Japan.

Lead singer Les, whose face is featured on the front cover of the Japanese CD, is blown away by this opportunity: “We are chuffed to bits. I got a copy in my hands the other day and it looks fantastic! We are just a bunch of lads from Mountain Ash and to think that our music is available thousands of people miles away is amazing. We've had the Japanese press on the phone already and they are loving our work! We’ve had major music mags out there comparing us to the likes of U2, The Foo Fighters and Coldplay. We can't wait to get out there to rock the Land of the Rising Sun.”

Martin Bowen, boss at FF Vinyl (who also have Martini Henry Rifles on their books), is clearly excited too: “Japan is obviously a really important market to break into. As yet, there’s no telling how far this will go but we are working hard to use this as a launch-pad to introduce the band to other territories such as Australia, for example.”

So, are Squeezebox the next world act from the ever fruitful Welsh conveyor belt? Could be...