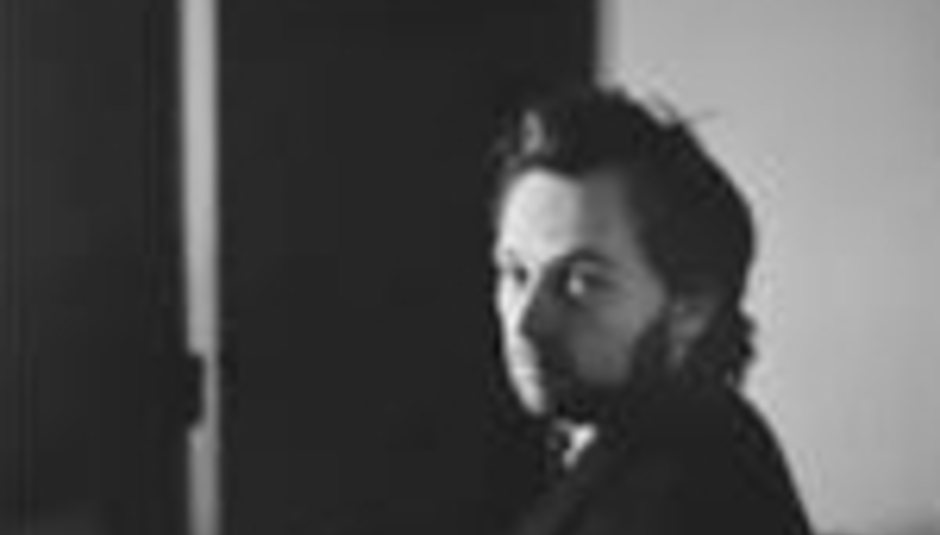 by Adam Anonymous January 6th, 2004
The entity otherwise known as Squarepusher returns to earth in March with his first brand new album in almost three years and a clutch of unconventional live dates.

Ninth album ‘Ultravisitor’ hits the shelves on March 8th in the wake of rabid praise from seemingly the entire American musical community (well caught up guys), which included a nomination for the Shortlist Prize, the US Mercury Prize if you will.

His label, Warp, warn us, somewhat cryptically, “Please note! While there appear to be recordings from live shows on this album, this is not necessarily the case. We leave it up to you to draw your own conclusions”. Right...

Anyone wanting a taster can pop along to bleep.com when it launches later this month to grab an MP3 of exclusive non-album track, ‘Squarewindow’, too.

Squarepusher and fellow Warp-ee Jamie Lidell are also touring with the London Sinfonietta in March for five dates of their own tunes, alongside Sinfonietta interpretations of three new pieces by Aphex Twin and music by pioneering classical composers.