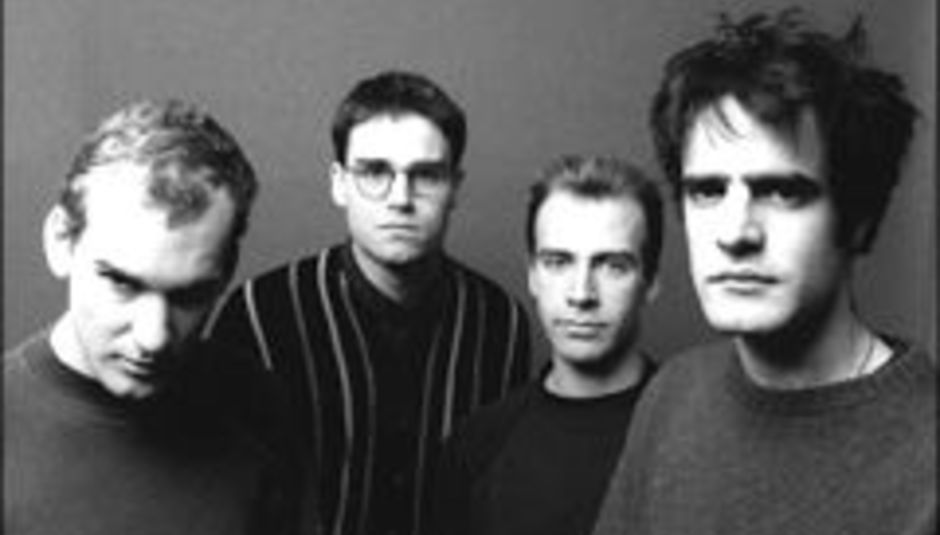 Fugazi: Split Up? Apparently Not!

by Mike Diver January 5th, 2004
This is a rumour at the moment, but it may become solid fact by the close of business... Fugazi have SPLIT!

Details are sketchy, but it seems that the quartet have finally called it a day, with front man Ian MacKaye choosing to form a new band with his wife. If anyone can confirm this for us, we'd appreciate it! The word is that Fugazi "remain on hiatus and have no plans for 2004", which doesn't suggest any immediate break up, but rumours of a split are circulating quicker than SARS in the Far East. Said rumours could be rubbish of course. Here's hoping...

Apparently this rumour IS rubbish, but then again, what do you expect from the gossip pages of Buddyhead? Whew. Anyway, the facts are that Fugazi are taking a break as Guy (Picciotto) has a new child, and Ian wants to concentrate on his label. They have even (reportedly) been working on new demos, suggesting that Fugazi are pretty far from breaking up.

Hope we didn't have you sweating too much. I for one am relieved.

DiScuss: Is there a better punk band of the last ten years than Fugazi?