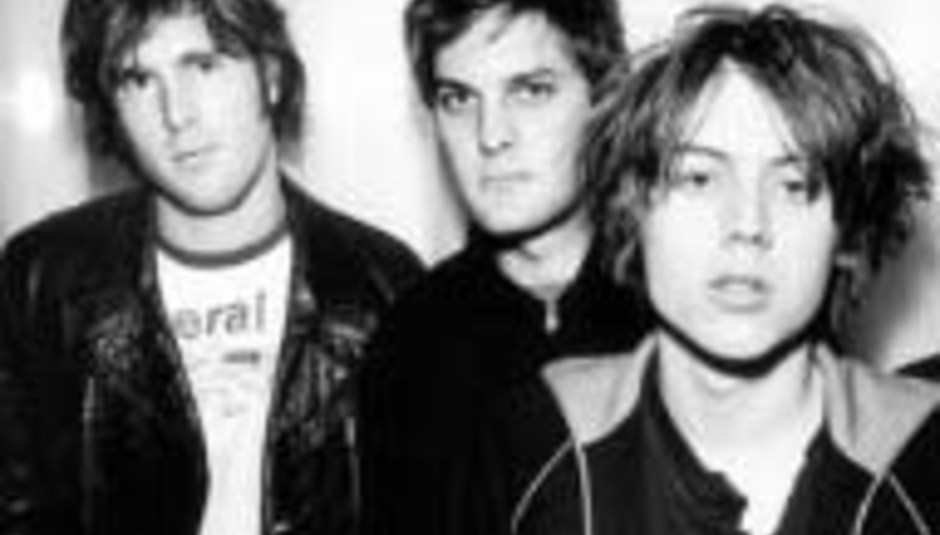 by Tom Edwards December 26th, 2003
Aussie rascals The Vines are to return with a new album and single in the new year.

Their second album, titled 'Winning Days' and produced by 'Highly Evolved' collaborator Rob Schnapf, is due to hit stores on 8th March 2004. The release will be preceeded by a single, 'Ride', on 23rd February.

The band say that 'Winning Days' took them three months to record and mix, during the process of which only one day was spent in conflict. Bassist Patrick Matthews recently admitted, "We could have ended up at each other's throats because we were out in the middle of nowhere. But there was only one day like that."

The track listing for the album is as such:

Fans of the band will also be able to stream live favourite 'Fuck The World' from their official website for a limited period. The track is also available to purchase online from the usual retailers.