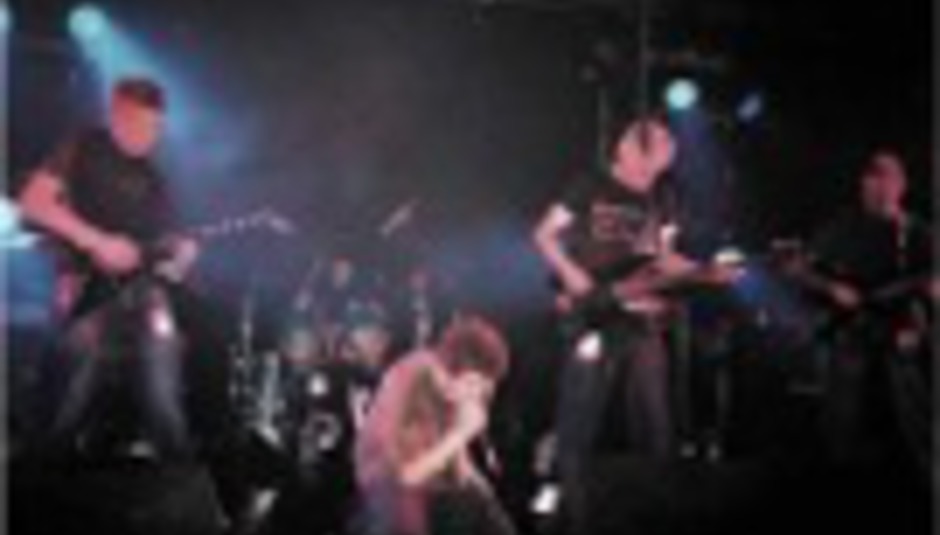 After a year that has included support slots with Funeral For A Friend and Sikth, Welsh metallers Hondo Maclean will head out on a headline tour of their own.

The group will be tearing up motorways and venues throughout February 2004.

Support is as yet unconfirmed, but rumours suggest Alexisonfire will be joining the tour.