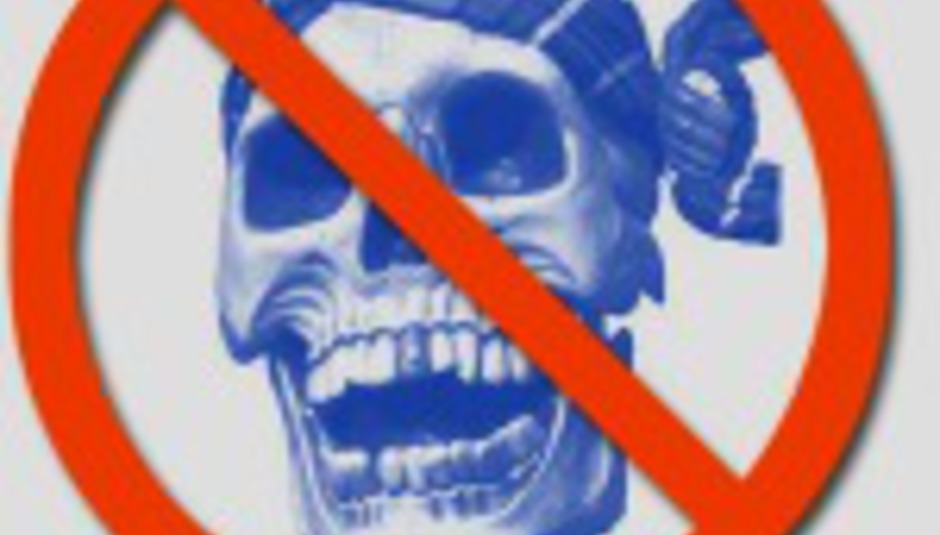 Sony and BMG to Merge: Indies To Be Further Marginalised

by Septic Clit December 15th, 2003
And on the first day of Christmas, two of the biggest record companies in the world confirmed they will attempt to merge... The End is Nigh?

Like two big monsters who've watched several inspiring episodes of Transformers, Sony and BMG believe that their union is a "bold move to reinvent and revitalise the music business" which will "bring greater value to consumers" and mean that "artistic expression can thrive". This from the people who in recent years have been responsible for atrocities such as Good Charlotte, Kula Shaker, Halo, The Shining, Kasabian, and many more we don't care to mention who probably didn't get as far as releasing their second albums (or in some cases, second singles) anyway.

Quite rightly, Drowned in Sound is not alone in our fears over such a terrible conglomeration of corporations. IMPALA (impalasite.org), the international trade association devoted to representing the interests of independent record companies and publishers, have sent out a statement today, which reads:

We welcome all moves to reinvent and revitalise the music business and deliver more value to consumers but that will only be achieved through more competition not more concentration. It is equally difficult to see that artistic expression will thrive if we make it harder for the majority of music companies to compete.

The merger is a bold move to make it even more easy to control the marketplace by reducing competition, consumer value and choice.

Market conditions may have changed since the last time 2 majors attempted to merge in 2000 but already excessive levels of concentration, product homegenisation and other supply problems have had a large part to play and they won't be cured by further concentration.

The Commission would have to rewrite competition rules to get this deal through after its previous market assessment. That is simply not going to happen.

The independents are concerned about the negative impact that the merger will have across the whole value chain from record companies to publishers to artists, performers, employees, managers, retailers, composers, writers, collecting societies and of course consumers.

The last time 2 majors attempted to merge (EMI/Warner in 2000), the Commission concluded that the independents represent the more entrepreneurial part of the market. They felt that a merger would favour mainstream mass-market music, marginalise the independents and reduce the choice and diversity of music for consumers.

Universal Music is also expected to oppose the deal.

So, this may sound like a lot of fuss about nothing but when you consider how much this will marginalise all indie labels (and the indie acts on the major labels) and the creative people who sail in them and how much more corporate rock and personality-less pop will be tossed into the ether. If these mighty corporate towers do fall, they'll kill music, or what's left of it, altogether and we can't stand back as music fans and let that happen...

DiScuss: What can be done to kickstart the fight-back properly? Can anyone think of any good to come from this? In less than 100 words, can you describe a true alternative music world?