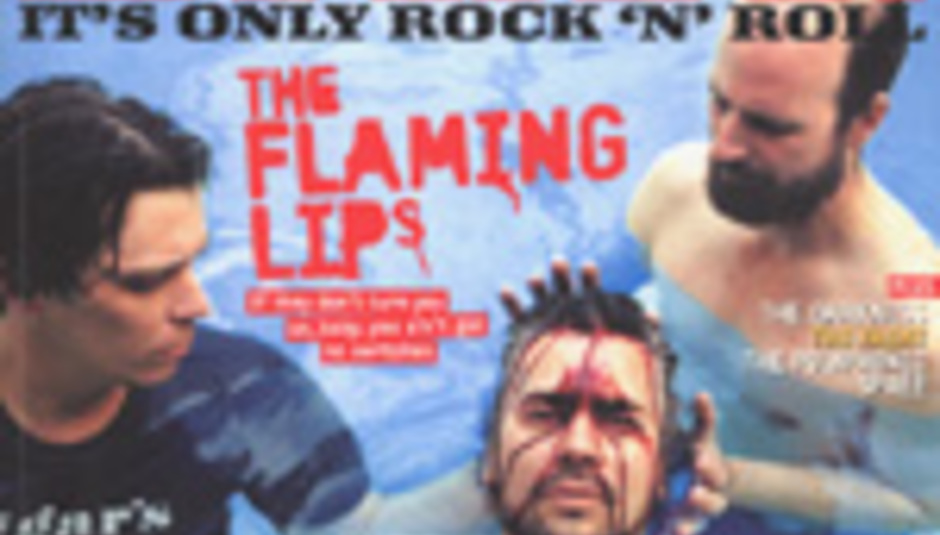 by [redacted] December 13th, 2003
Following the death of Careless Talk Costs Lives, there's been another victim of music magazine publishing this month - after only nine months, Future Publishing has closed Bang.

"BANG is no more," says editor Dan Silver, who took over the running of the mag after the launch editors, Crispin Parry and Danny Ford, left after three months into its life. "I believe that the powers that be may well be drawing up an official statement," he continues, "but I really wouldn't hold your breath... Until they do, I'd like to take this opportunity to unofficially thank everyone here [their messageboard] for their kind words and support.

"I think that the staff of Bang will be scattered far and wide... we will always be recognisible by the scars that we bear. Here's to the future (as opposed to the Future). It's been... emotional. Cheers!"

Writer Sarah Bee added, a little poignantly, "it's like the Maker all over again, everyone losing their jobs for Christmas having slogged [their] guts out on [the] bumper Xmas issue and first issue of new year simultaneously."

The current issue of the magazine is expected to be the last.