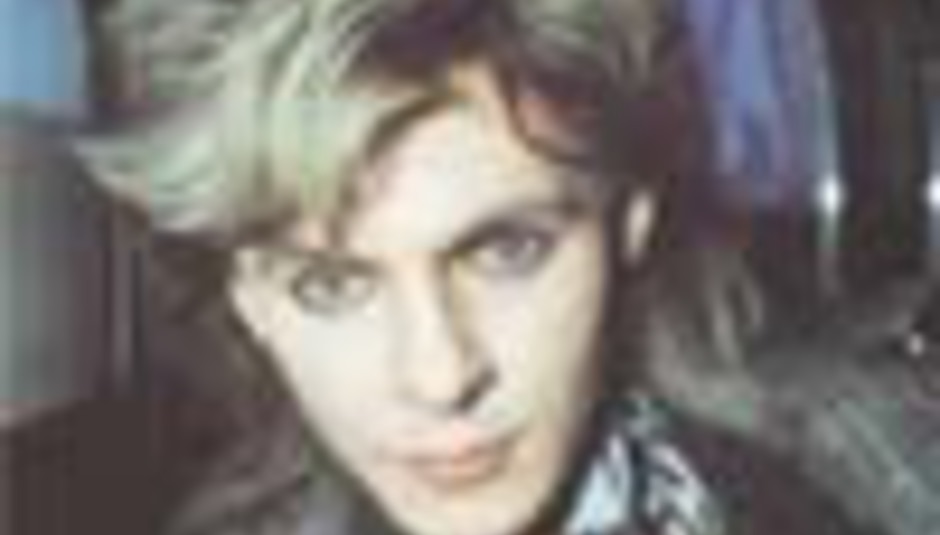 by [redacted] October 9th, 2003
Duran Duran will make their comeback this Tuesday at London Kentish Town Forum. It's to be their first gig in 18 years with the original lineup of Simon Le Bon, Nick Rhodes (purrr), John Taylor, Roger Taylor and Andy Taylor.

Duran Duran hold the record for the largest amount of unrelated Taylors in one band.

They were due to play their first gig the following night, at the Fashion Rocks fundraiser at the Royal Albert Hall. As far as we know, this is still going ahead. They'll be playing alongside Beyonce, Ozzy Osbourne, Bjork and Robbie Fucking Williams.

Meanwhile, the band have been working on a new album, and EMI Catalogue has been busy re-releasing the old albums.