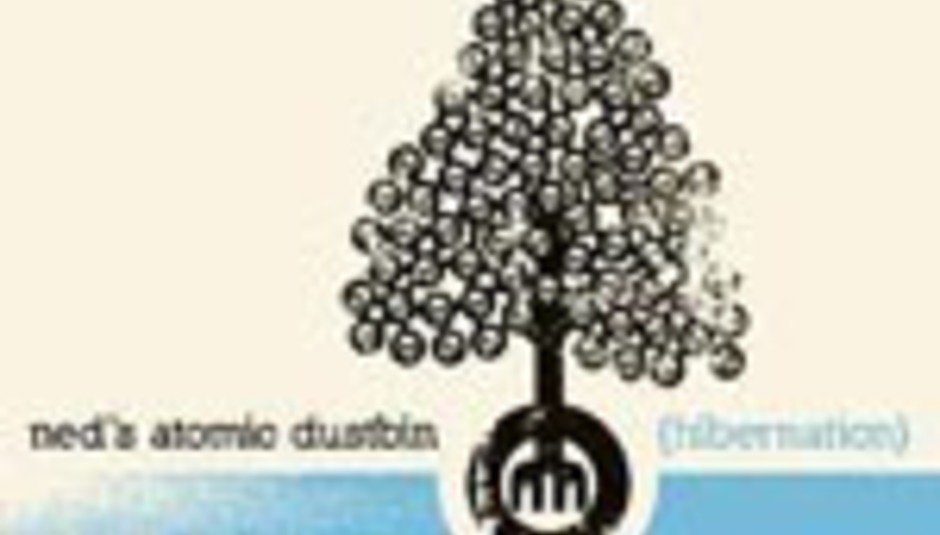 Ned’s were huge around the time of Bermuda Shorts and Graham Taylor - along with fellow scenesters Pop will eat itself, and The Wonderstuff - and were responsible for the non-infamous chant "Nicky Campbell is a wanker". They also ensured that people like me had no sex life by designing stupidly sized shorts with lots of daft pictures on them, guaranteeing sneers in the high street from the opposite sex. That was my excuse, anyhow.

But, to the present: pop to the band's MySpace page to sample the new stuff, and then to www.nedsatomicdustbin.com, 7digital.com, and backstreetmerch.com to pre-order the download single. Old-timers like me will have to drive to a faceless warehouse music megastore on June 5th, when the ‘conventional’ proper CD single of 'Hibernation' is released.

The band will be playing Birmingham Barfly on May 26 and 27th, and the London Forum on June 7th, to support the single.