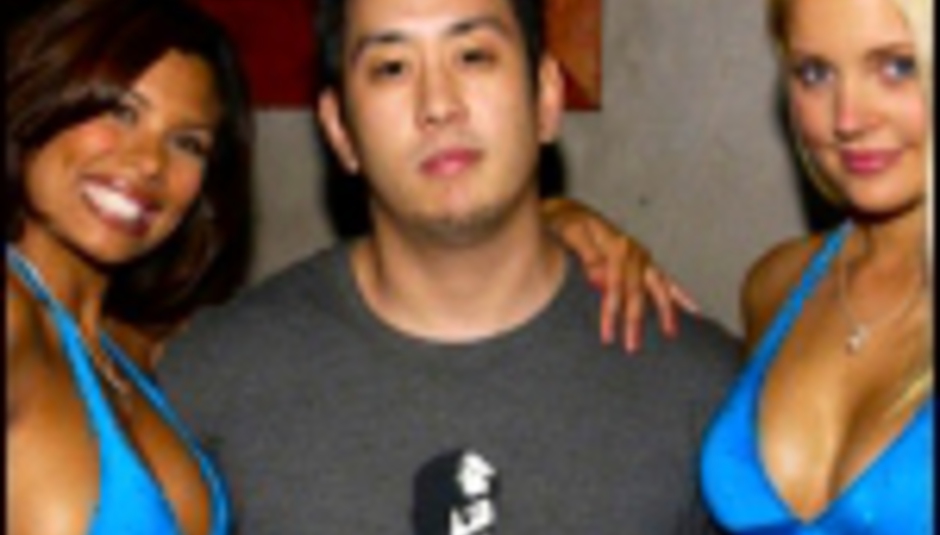 Linkin Park's resident DJ and video director, Joseph Hahn has made another move toward becoming a 'proper' filmmaker. Steven Speilberg is reported to "not be shitting his pants." Possibly.

Hahn has purchased the option rights to shoot a movie based on China Miéville's 1998 novel, King Rat.

"I'm still developing it, but it's a horror thriller and it's a modern-day tale of the Pied Piper," Hahn said on Wednesday at the premiere of Jack Black's new film, School Of Rock.

King Rat centers on a young London drifter who is wrongly imprisoned for the murder of his father. The character is rescued from authorities by the mysterious King Rat, who claims to be his real parent as well as the leader of a rodent army driven out of Hamelin 700 years earlier.

Hahn is unsure of when he will begin pre-production on the movie, as Linkin Park are touring until the end of the year.