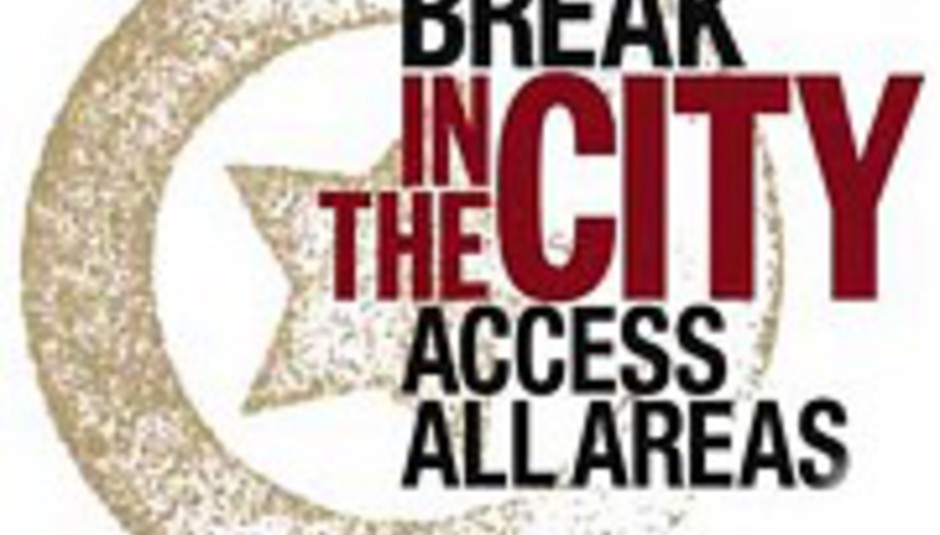 In The City Gets Back to Basics

by [redacted] August 20th, 2003
This year's annual music conference, In The City, which takes place in Manchester, is to see the addition of 'Break In The City' - billed as an entry-level to help new and unsigned bands.

Taking place on Sep 12-14th at Urbis, Break in the City will be run by The Band Agency (part of the National Music Network) and rock radio station, The Storm. There will be over 30 talks, workshops and seminars, and a 'live review' of some of the bands playing. Industry participants so far include folks from BMG, EMI, NME, The Fly, Drowned in Sound and Logo, as well as members of Inspiral Carpets, Deep Purple and The Farm (!).

ITC founder, Tony Wilson, explained to DiS: "We’ve always been careful not to have In The City be for wannabes; it is for gonnabes, people just starting in the industry who have real talent and imagination. The entry-level will involve panels but at a much more basic level. For example, one of the core topics at In The City this year will be the Robbie Williams contract, which is a great example to us all. There are heavyweight legal and financial panels about that deal, as you would expect, but the entry-level will be much more general about contracts. People coming into the industry need a general idea of it but don’t need the complexities of it."

Tom Clarke, ITC's General Manager, adds: "The daytime events that we do at the Midland Hotel are much more music industry professional-specific, so instead of getting the bands along we get their managers and publishers, licensees, tour managers, MCPS and PRS people and so on. Previously at In The City we’ve never had the bands coming up who are playing live, and the local kids, and Break In The City is aimed at them as an entry-level thing. On the Saturday and Sunday we’ll have full live reviews and get panellists down to do demo workshops on how to get a gig, etc."

Entry to all the events is free and runs from 12-6pm.

For info on the full line-up, keep your eyes peeled to DiS. The full interview with Tony Wilson will appear in issue 2 of the DiS magazine.

If your band entered ITC this year, you will know very shortly whether or not you're in.