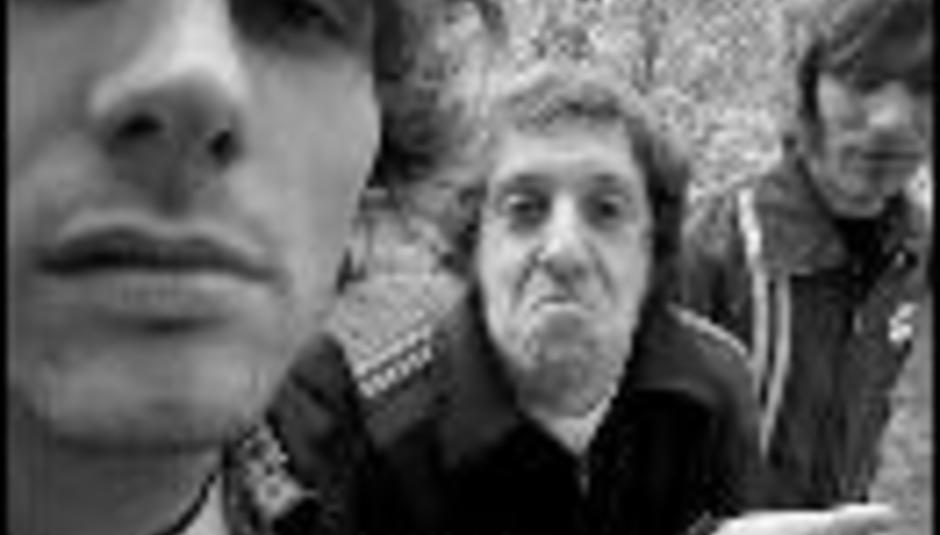 Lowgold are set to return with a new single, album, and a bunch of live dates.

Recorded with previous producer Tony Lash, in Portland, Oregon, 'We Don't Have Much Time' will feature a truly splendid cover of Aerosmith's 'I Don't Want To Miss A Thing'. The single will also be released on DVD, which will include snippets of the band's forthcoming album, 'Welcome To Winners'; the tracklisting of which goes as such:

The band are touring in October. Dates are as follows:

You can watch the video for Lowgold's 'We Don't Have Much Time' HERE.