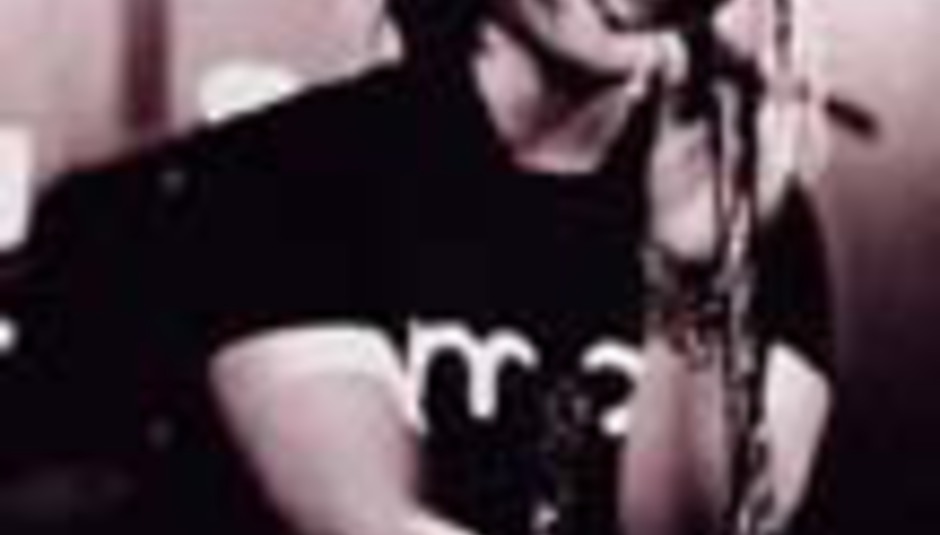 by Tom Edwards August 11th, 2003
Kelly Osbourne is pulling the remaining dates on her UK tour due to illness...

The singer/celebrity, who remains dealless after dumping her record label Epic in May, is due to release a statement later today. There has been no press release as yet on exactly what are the reasons behind her decision.

The dates affected are as follows:

The Ga-Ga's were due to lend support on these dates. Kelly also booked UK support slots with her father for early September. It is currently unclear whether these will also be affected.