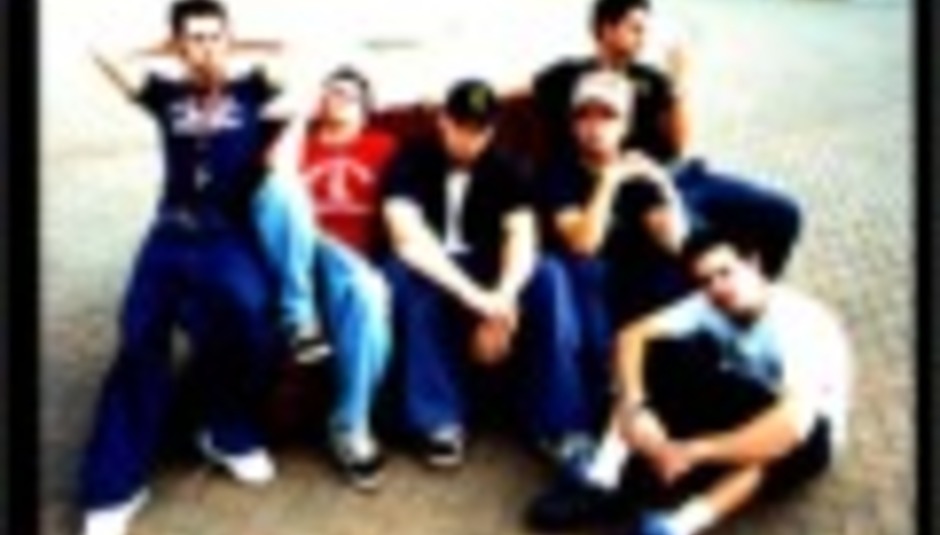 by Ed***d Mellett July 30th, 2003
In true Limp Bizkit stylee, The Lostprophets have withdrawn from this year's Reading Festival due to 'recording commitments', which, to be frank, is just plain bollards!

The Pontypridd pretty boys have also cancelled a string of warm-up shows in Newport, Birmingham and Manchester, choosing to remain in the studio until work on their second album is complete.

Singer Ian Watkins told the press, "We were gutted once we realised we had to pull these shows. We want to make the best record possible and did not want to rush anything."

"Unfortunately these shows are at the final stages of making the record and we felt it was more important not to short change anyone. When everything is ready, you will know it and you won’t be able to get rid of us. Trust me, it will be worth the wait." Well it had damn well better be!

One last quote from the news on the official website, just 'cus it's funny: "Contrary to popular belief, we are not puppets, and we do control our destiny." Mmmhmm.

As previously reported Biffy Clyro have been added to the bill and will almost certainly replace the Welsh poncers, unless, ya know, they have a cough or need to go to the shops for some milk or something.

DiScuss: Should recording an album take precedence over PRE-SCHEDULED live dates? Why do all the best bands quit Reading? Has Ian Watkins got a Fred Durst complex? Are Lostprophets the British Limp Bizkit? Wasn't the LP LP meant to be out in early September?