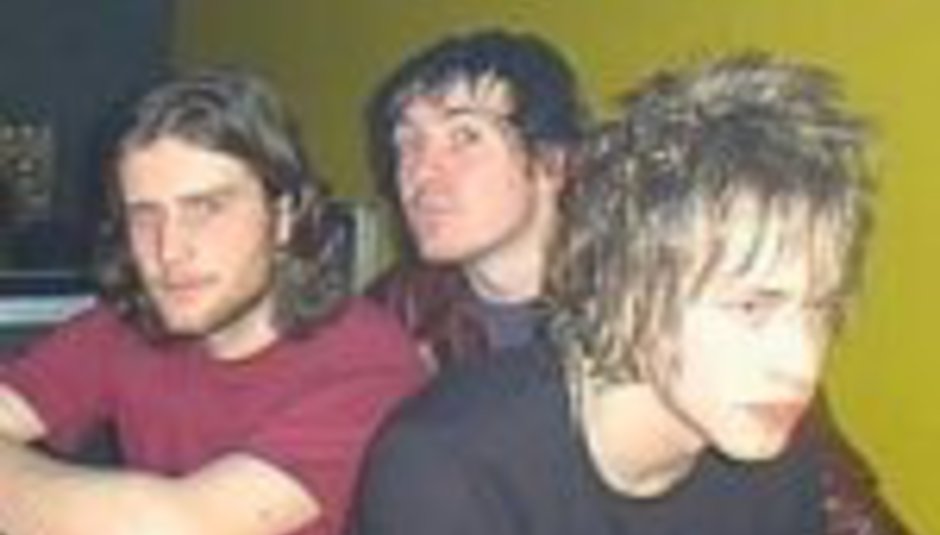 The Coopers Warm Things Up On New Album

The record, which includes new single 'Promises, Promises' and their ltd. edition release 'A.I.M.', is titled 'Kick Up The Fire, And Let The Flames Break Loose'. Set for release on September 8th, it is, according to guitarist and songwriter Dan Fisher, "the album that [debut LP] 'See This Through...' should have been".


If you want to hear some of the new material before it's released, catch the Coopers at Reading/Leeds over the August Bank Holiday weekend.

DiScuss: Are the Coopers all hype and no substance? Will you be investing in the new album?