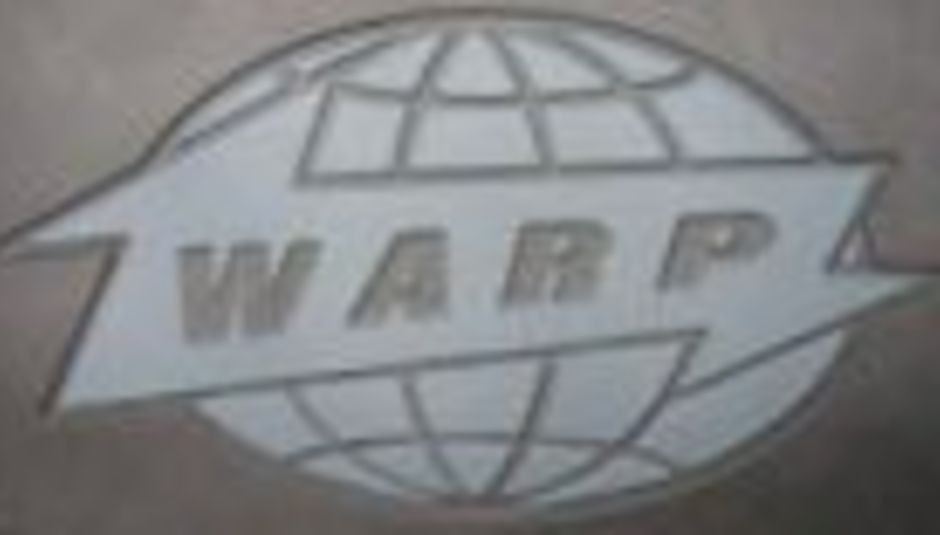 The company has been working with the likes of Chris Morris, Chris Cunningham, Shane Meadows and Jarvis Cocker, and now your band (yes, you!) could feature in an upcoming film.

The details are: "Warp Films is casting for a scene in an upcoming film. We require a band who can rock out, who have heaps of energy and love performing. Stage presence a must. Auditions will be filmed in your rehearsal space between July 23 – September 14. The chosen band will be well paid for their time on set."