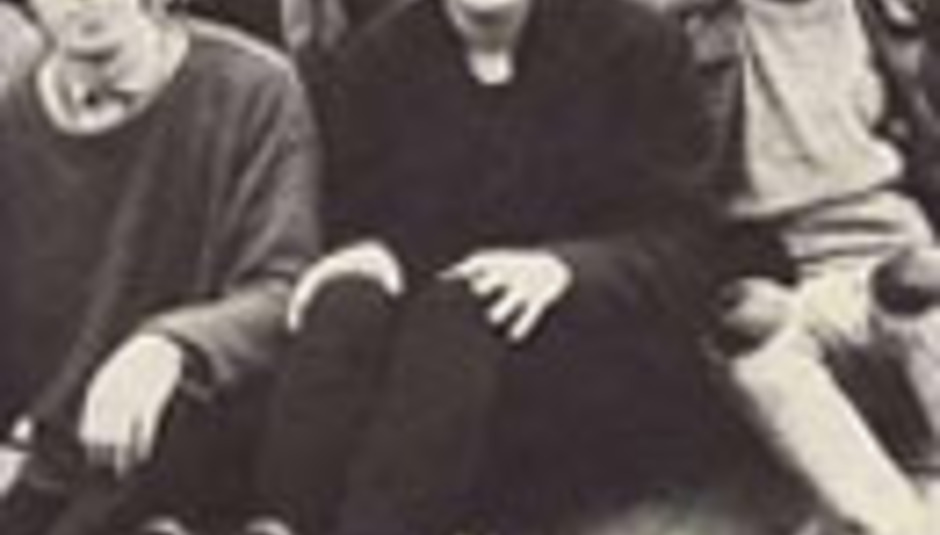 My Bloody Valentine: Back On The Box

Nearly 12 years after their last new recording was released My Bloody Valentine have reformed, with a line-up of guitarist/songwriters Kevin Shields and Bilinda Butcher, along with longterm drummer Colm O'Ciosiog. The band, who were active between '84 and '92, have been on an indefinite hiatus since that their seminal 1991 album, 'Loveless'.

The group will be working on new versions of unreleased material recorded for 1990's 'Glider EP'. The four-track release was originally intended as a full length album, however several songs ending up on the cutting room floor when the band exceeded their recording budget. It is these lost tracks that are now being re-recorded to include in their forthcoming box set.

There is no word yet as to what label will release the finished works. The band left Creation Records for Island in the early '90's, but nothing came of the partnership. In the meantime, fans will be able to get their hands on new material from Kevin Shields in September, on the soundtrack to Sofia Coppola's movie, Lost In Translation.