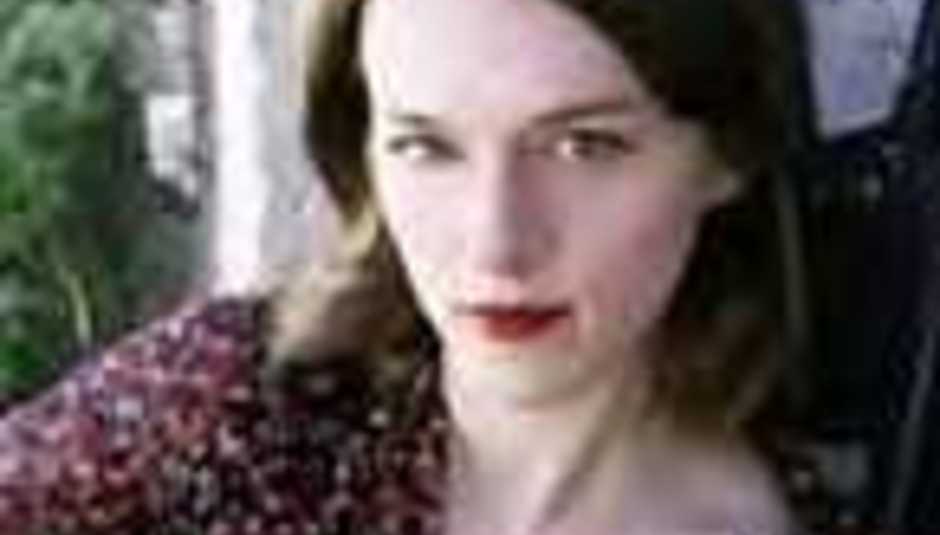 Cantrell recently played the Kilkenny Rhythm and Roots festival, where her backing players included sometime co-songwriter Francis Macdonald of Teenage Fanclub, followed by a debut headline slot on the Friday night of the prestigious Opry Plaza in Nashville. Last year, following the release of her second critically acclaimed album 'When the Roses Bloom Again', she earned the patronage of Elvis Costello, being invited to support him on his extensive US tour, and is currently widely tipped for mainstream success.

Tour Support comes on the first two dates from Tom Clelland and, at Cardiff, Chester and Glasgow, from Amy Allison.