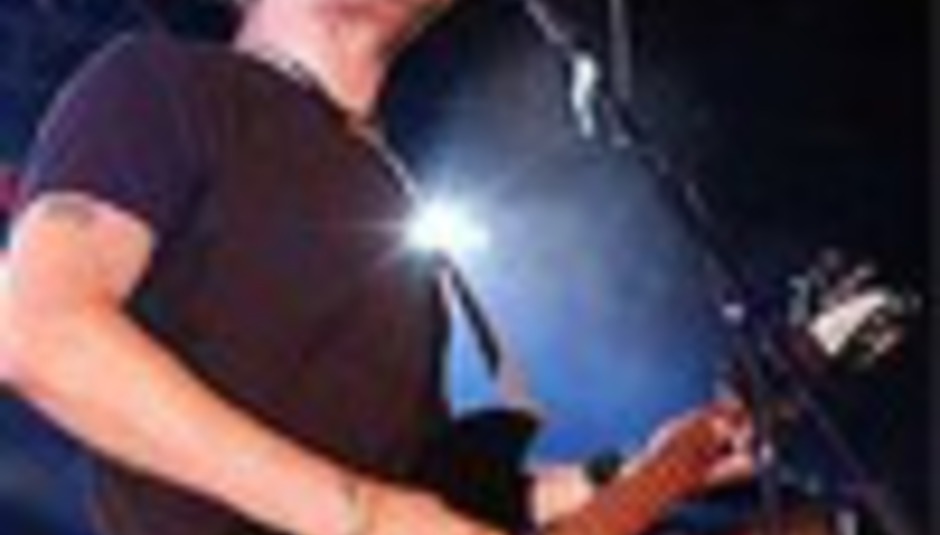 Following the departure of bassist Paul Douglas and the band's split from their label, the band are once again clawing their way back with the happy news that Fierce Panda are to release their new single, which will be accompanied by a tour.

The limited edition single, titled 'Bochum (Light Up My Life)' looks set for release in mid-September, and will include fourteen (FOURTEEN!!!) tracks. Guess they're not going for chart positions then...

Along with the single there'll be a tour - we'll announce these dates as soon as we get them. Meanwhile you can catch Six By Seven live at the end of the summer. They'll help support homeless charity Shelter at the Audioscope festival on 6th September at the Oxford Zodiac, along with Jarcrew, The Young Knives and Lapsus Linguae.