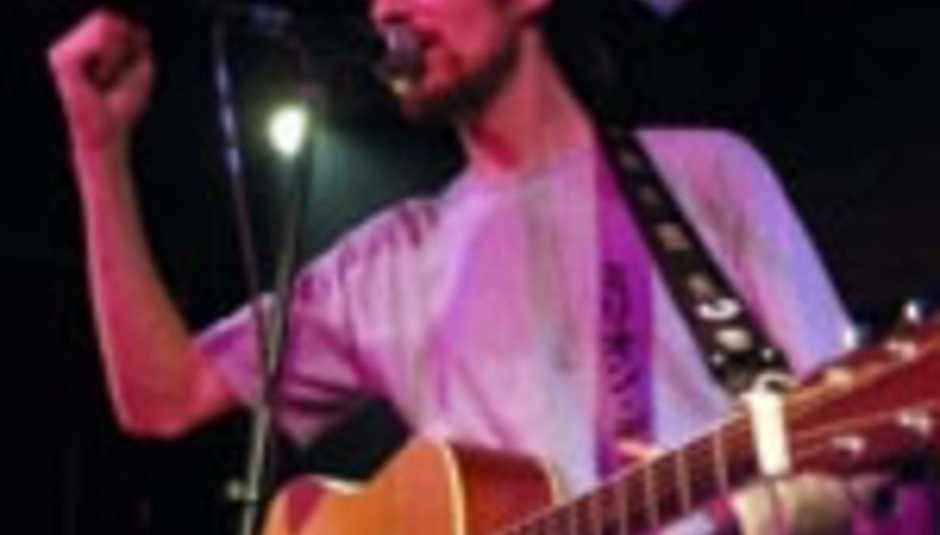 A mere six months after the dissolution of Brit punk-rockers Million Dead, their former frontman has already announced plans for his debut five-track EP.

Frank Turner's Campfire Punkrock is due out on May 15 through Xtramile Recordings. The tracklisting is set to be:

Turner is currently touring with the relatively unknown Gabby Young Collective, and when DiS caught up with him in the small Wiltshire town of Devizes on Monday he described it as "freeloading". How honest. The new material has something of a country feel about it and he is backed on the EP by Dive Dive. If you want to check him out first hand, which you should, the remaining dates are:

Anyone attending these shows should ask for a cover of a song by The Killers. Go on, see what happens.