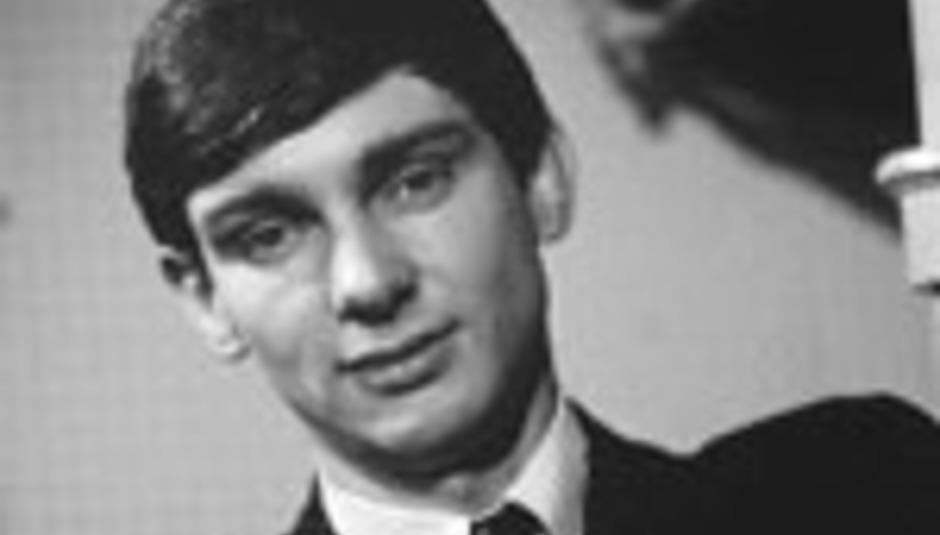 American crooner Gene Pitney has died in a hotel during his latest UK tour. He was found this morning, at around 10am, at the Cardiff Hilton. He seems to have died of natural causes while asleep.

Pitney, 65, was the voice behind such classics such as 'Twenty Four Hours From Tulsa' and 'Something Got A Hold Of My Heart'. He performed the latter alongside former Soft Cell singer Marc Almond in 1990, reaching number one some years after his initial success. He is also considered to be one of the guiding forces behind The Rolling Stones' US breakthhrough back in the 1960s.

He was discovered this morning by tour manager Mark Howes, a friend of some 30 years. He said: "I've seen him quite a few times on this tour and he was fit and well. He said it was the best tour he had done for quite a few years."

Howes told the BBC that there had been no signs that Pitney was unwell, adding "He did a good show last night at St David's Hall and it was wonderful."

Our condolences to his widow and three children.