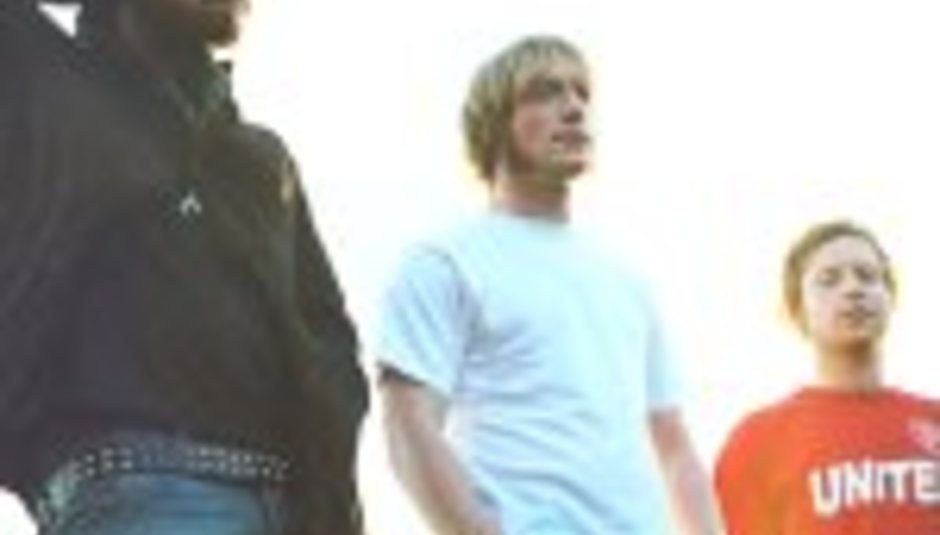 by Stu Chown July 6th, 2003
Biffy Clyro have announced another tour, which happens to coincide with their plans for... well, world domination. Probably.

Biffy will no doubt be releasing a new single around the same time. Expect more dates to be announced.