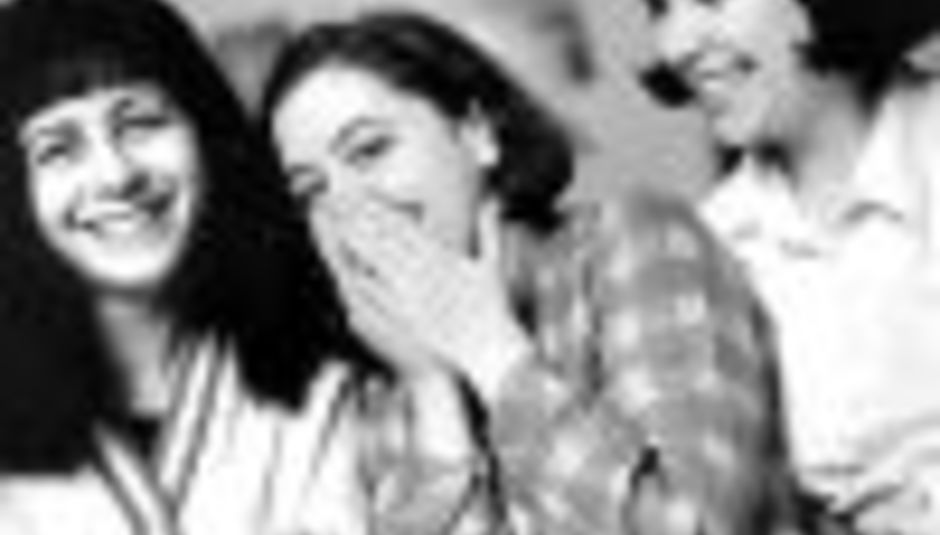 by Daragh Foley May 27th, 2003
Portland trio Sleater-Kinney are to hit London for their first UK show in over three years.

Having supported Pearl Jam on a huuuuge tour around the US-of-A, the queens of the Pacific Northwestern indie scene are to play a handful of European festivals in August.

This includes a one-off show at the London Mean Fiddler (formerly LA2) on August 13th.

The band last visited the UK to promote their 2000 album, All Hands On The Bad One. With the follow-up One Beat out almost a year, and no tour as of yet, this should hopefully be a precursor to many more UK dates.

DiScuss: Just how damn good is this group? Or are you sick to the teeth of these pesky bass-less bands? Ever notice that the North West of a country always makes the best music?